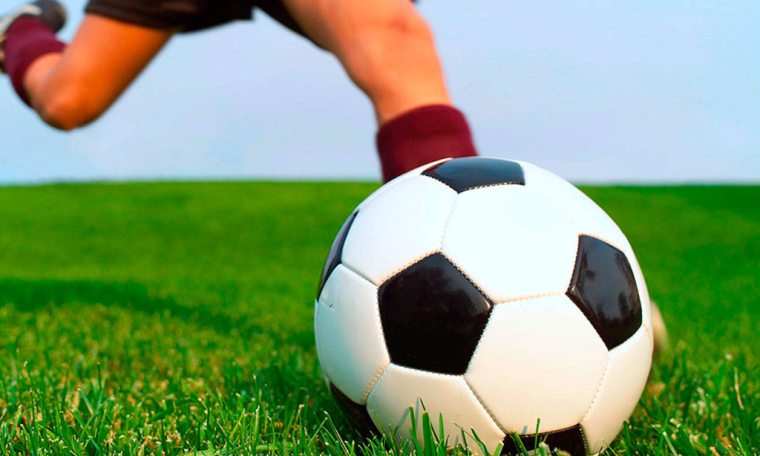 Advancements in technology have changed almost all aspects of our lives, including sports. Off the pitch, sports elements such as betting have been transformed thanks to the invention of the mobile casino and other gaming technology.

While the sports world is fast evolving, there are still sports that people have never heard of. We are used to football, soccer, rugby, swimming, and tennis while plenty of other interesting sports are out there. There are over 8000 indigenous sports globally, some of which are not recognized in the Olympics.

Keep reading for slide-splitting sports you probably never heard of.

Quidditch may sound familiar if you are a Harry Potter book series fan. It is now a real sport and was brought to life in 2005 by Xander Manshel and Alex Benepe. Quidditch rules are very similar to those of soccer and football. The game usually lasts 30 to 40 minutes, but the time may also vary depending on the nature of the snitch catch.

The game is played on brooms in a hockey field, which differs from the fictional quidditch that was played in the sky. The game consists of two teams, each featuring seven players. The teams run around the field with the broomsticks between their legs.

Quidditch is a fun community game that promotes sportsmanship and is played in over twenty countries across the globe. It is loved by players that love physical and challenging sports and, of course, Harry Potter fans.

French artist Enki Bilal invented the game in 1992 for his comic book. Later, Dutch performance artist Lepe Rubingh stumbled upon the graphic novel and put up a chess boxing event. As the name suggests, a chess boxing match comprises three-minute 11 alternating rounds of chess and boxing. The match starts with chess.

Victory is achieved when a knockout, checkmate, or a nine-minute opponent’s timer runs out.

To compete successfully in the sport, they must have undergone adequate mental and physical preparation. They also should be experts in both chess and boxing. What makes chess boxing special and an unusual game is the fact that chess and boxing are both difficult sports. While the players may not be perfect at both sports, they have to be very good in one of them.

One of the benefits of chess boxing for players is that it gives them breaks that they leverage to alleviate mental stress and protect themselves. They have an opportunity to cool themselves down when making moves on the chess boards.

Skijoring is one of the most unique and dangerous winter games. Skijoring is a Norwegian word translated as ski diving. Skijoring dates back to when animals and skis were used as transport. The activity can be done with dogs or a horse.

The teams should have a minimum and maximum of one dog and three dogs in dog skijoring. The teams are also attached through a tow-line and harness to a belt securely. The skijorers’ hands must be free of the lines whose length is maintained at a minimum of seven feet and a maximum of twelve feet.

The skijorers win the sport by completing their race on the track within the shortest time possible. The sport is also highly recreational.

Skijoring racing tracks are usually straight or oval, and this depends on the type of competition. Some races comprise both long and oval tracks. Owing to the fact that it is a dangerous game, you are only allowed to compete if you are at least 18 years old. Safety gear is also required, and the horses have limitations on the duration they should run.

While still not yet an Olympic sport, log rolling has great potential to become a worldwide sport. The competition features two competitors, each on one of the ends of a log floating in the water. The participants are required to stay on the log, sprinting and kicking the logs and employing a wide range of techniques to make their opponents fall off their logs.

If one of the contestants falls off, the remaining contestant then takes the fall.

This essentially means that the last contestant to have their foot on the log wins the tournament. The main rules of the sport are not touching the opponent and not touching or crossing the centerline.

This is one of the unique sports, which is also an invention of the popular Dragon Boat Race. The sport is all about competitiveness, teamwork, and entertainment. Teams of up to 16 people paddle in large canoe-like vessels with carved dragon heads and tails. The different teams compete in races covering over 250 meters.

The vessel is connected to a sledge with skate blades and is also equipped with brake and steering devices to ensure smooth movement on the ice ground.

The sports world is diverse, and we are barely aware of half the sports available in the world. There is a lot to explore and immerse yourself in. The above are among the many exciting sporting activities available that you should probably try.