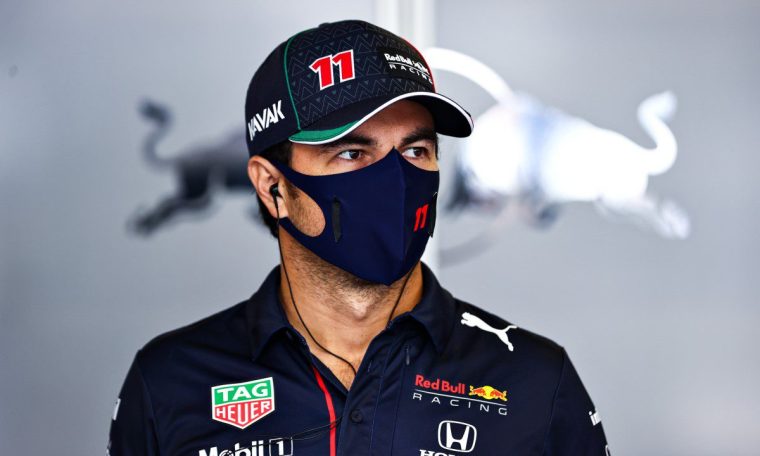 In Australia, Sergio Perez made his first podium this season. Max Verstappen’s retirement put him second only to Charles Leclerc. At Imola, two Red Bull drivers are hoping to chase down the Monegasque Ferrari driver, who leads the Italian circuit with a huge lead.

In an interview with Red Bull’s official website, the Mexican driver talked about his performance in the race in Australia. “I look forward to getting back in the car this weekend. It was a mixed day in Australia for the team, but for me it was another consecutive weekend, after pole and fourth in Jeddah.”

“I’m satisfied with the way I’ve been performing so far and taking the podium for the first time this season in Melbourne was a step in the right direction,” Perez said.

The Mexican scored 30 points in the drivers’ standings, compared to Leclerc’s 71. However, this weekend in Imola marks the first sprint race of the season, so there are a lot more points to be awarded.

Perez understands the importance of sprint races and says he will aim for maximum points this weekend. According to the Mexicans, it all starts on the first day of race weekend during qualifying.

Furthermore, according to the Red Bull driver, the weather gods could also be a part of this weekend. “It looks like it might rain this weekend so that will play a part and I want to learn from last season’s performance at Imola and continue to improve in all areas.”