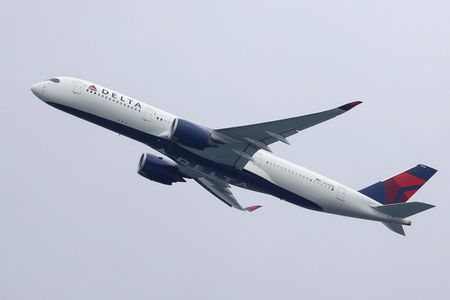 A Delta Airlines flight from Washington to Los Angeles in the United States required an emergency landing in Oklahoma City on Thursday night (the 9th), officials said.

“The passenger attacked a flight attendant,” said Captain Arthur Gregory of Oklahoma City Police. CNN, An Air Marshal aboard Flight 324 was also assaulted while trying to control the passenger.

In the end, the bomber was eventually contained before the pilot made an emergency landing.

Gregory said the Boeing 757-200 plane landed at Will Rogers World Airport at around 7.40 pm local time. The suspect, who was in his 30s, was taken off the plane and questioned by the FBI.

Gregory said the suspect was held overnight in a local prison with no information about the man’s name or the charges against him.

There was no word on the nature of the injuries of the flight attendant and air marshal.

Delta Air Lines praised the “quick action and professionalism of the crew” and the officers handling the case. “We apologize to our customers for the inconvenience caused,” the airline’s statement said.

The flight took off from Oklahoma City after about an hour’s delay.