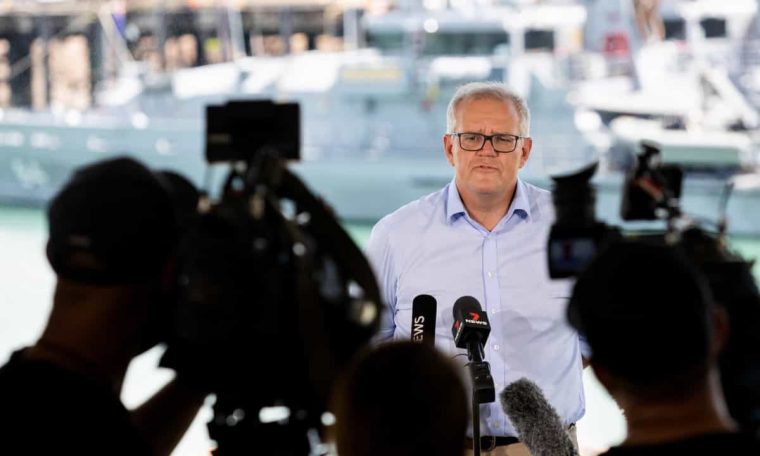 “hThere are over 1.2 million people around the world who have visas and can come. (…) the tourists are coming back and my message is: pack your bags, come and have some of the best experiences you can imagine,” Morrison said at a news conference.

The official said the number of flights would increase over time, mainly to Sydney and Melbourne, the country’s largest cities.

Travelers will need a COVID-19 vaccination certificate to prove that they have been vaccinated with the required dose of vaccine at least 14 days prior to their departure to Australia.

In addition, they must complete an affidavit and submit a negative PCR test result 72 hours prior to departure.

Australia implemented some of the toughest confinement and border controls in the world at the start of the pandemic, but in recent months it has been relaxing measures due to increased vaccination.

Australia recorded 45 deaths and more than 23,000 infections on Friday, with 95% of the population over the age of 16 with two doses of the vaccine and a strong campaign to vaccinate a third.

According to the latest report by Agence France-Presse, Covid-19 has caused at least 5,860,577 deaths worldwide since the start of the pandemic.

The respiratory illness is caused by the SARS-CoV-2 coronavirus, which was detected in late 2019 in Wuhan, a city in central China.

The rapidly spreading and variable micron versions have become dominant around the world since they were first found in South Africa in November.