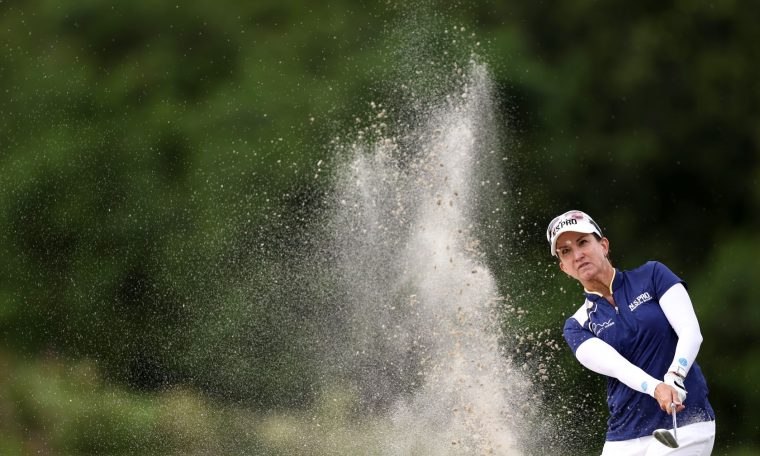 The Australian Golf Open in Melbourne will have some new features, including the fact that payouts and prizes are the same for women and men. The long-awaited resolution delighted many historical figures of the race and sport, such as Karrie Webb, winner of five editions of the Open. The golfer would return from “retirement” to try to win the tournament for the sixth time.

Apart from the monetary issue, men’s and women’s events will be treated with equal importance, played at the same time and in the same venue. The English newspaper “The Guardian” says it will be the first national open recognized with these specifications. The “prize money” will be at least $3.4 million equally distributed by the golfers. Even the number of participants is measured by the egalitarian rule: 144 women and 144 men. The tournament, which takes place in the Australian summer from 1 to 4 December 2022, will be hosted by Victoria Golf Club and Kingston Heath Golf Club.

Karrie Webb was overjoyed by the news: “I love the concept, the game is cooperative and breaks down barriers, it has to be”.

“It’s wonderful for me to see women on the same platform, with the same values, as it should be. We’ve seen it at other events, the public loves it and wants it that way”, the last to win the Open in 2014. said the local Australian.

Golf Australia CEO James Sutherland, who is responsible for the event, sees the new format as a significant strategic change. “We believe strongly in this concept. We have seen them in tennis over the years at the Australian Open. It makes sense that fans could see their idols, whether male or female, all in one place,” Said Sutherland, who added: “The gesture is in line with our new national strategy and our ambitions to reach new audiences. In keeping with our belief that golf is a game for everyone, strategy requires us to organize our tournaments.” There is a need to present as inclusive and fun events.”