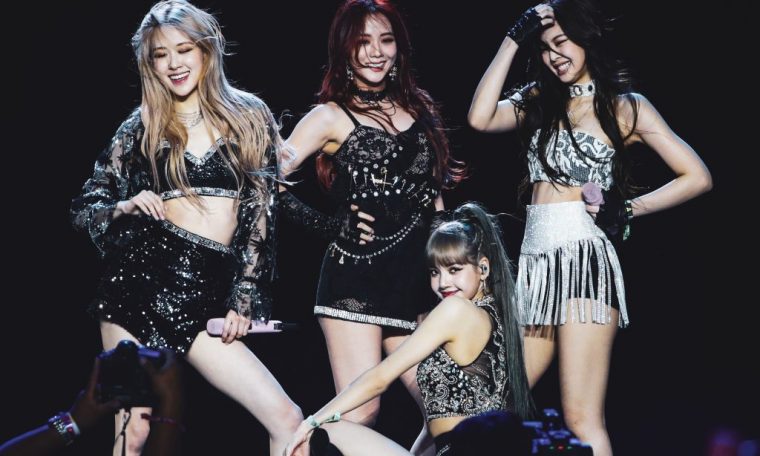 BLACKPINK will launch their new single “Ice Cream” featuring Selena Gomez on Aug. 28. To give enthusiasts a preview of the tune and new music video, the artists unveiled a tunes movie teaser on Aug. 26.

BLACKPINK is releasing a new album

BLACKPINK will release their initially Korean studio album, Blackpink: The Album, on Oct. 2, 2020. The K-pop group’s comeback is split up into three unique sections. On June 26, 2020, they unveiled their single “How You Like That,” the initially component of their comeback. The song attained No. 1 on iTunes in the U.S. and attained 86.3 million sights on YouTube within just the very first 24 hours.

“This one is a extra extreme hip-hop track but at the exact time maintains the primary color and temperament of BLACKPINK. The concept talks about [how] in any supplied predicament, we will not shed confidence and will rise, regardless of the conditions we’re in,” BLACKPINK told British Vogue.

The K-pop group informed TIME, “We think that this song incorporates the concept that even in the darkest periods, we really should persevere and fight by way of. We want everybody to obtain energy by means of our music.”

BLACKPINK and Selena Gomez will collaborate

In July 2020, BLACKPINK announced there would be a next pre-release solitary top up to their album. The new single would be the 2nd component of their comeback and would also aspect a collaboration with another artist.

A teaser poster showed Jisoo, Jennie, Rosé, Lisa, and a dilemma mark teasing the surprise collaboration, and the poster did not reveal the title of the observe or its release date. YG Entertainment later on declared Gomez was the surprise aspect, and the music “Ice Cream” would be released at midnight EST and 1 p.m. KST on Aug. 28.

Building the buzz for the previously remarkably-predicted tune, a songs video teaser was released on Aug. 26. The teaser builds the suspense even additional and hints at the fun and summery tone of the music without giving any of the precise audio absent.

What enthusiasts imagine of the ‘Ice Cream’ teaser

Right after the teaser was posted, supporters of BLACKPINK and Selena Gomez talked about the teaser on social media. On Twitter, “selena” and “#IceCreamMVTeaser” trended as fans talked about the future one. In a Reddit thread, enthusiasts expressed how excited they are for the collaboration.

“That’s undoubtedly a tease for the reason that i have no concept what the track will be like from this haha, the ‘ice cream’ part does not thoroughly sound like the pinkest concept beneath the sunshine, but the visuals absolutely go in that course so it will be more of a bubblegum principle without having a question (not that there was much purpose to doubt it),” wrote a Reddit person.

“Betting my everyday living based on a 28-next mv teaser that the modifying was effectively finished. Ahhhhhh cant hold out for tomorrow, they all glance so sweet,” a single Reddit user wrote.

Yet another Reddit user wrote, “I was anxious as to what the MV would glance like with them equally filming in distinct nations around the world but from the teaser below it appears to be like like they could pull this off seriously properly, a person a lot more day…one much more day.”