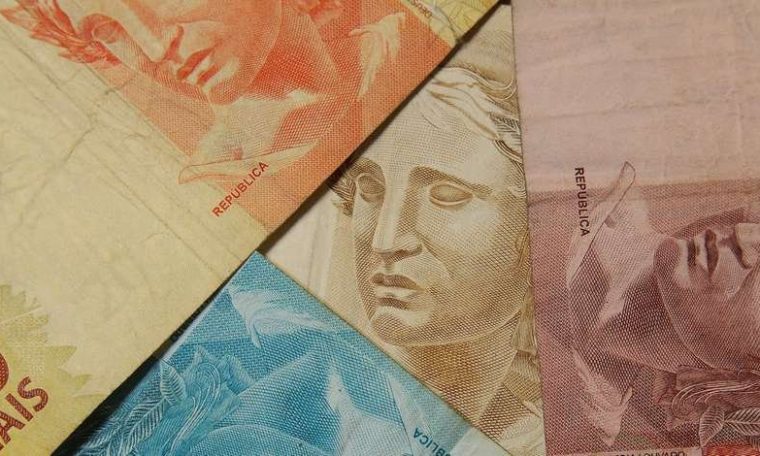 A ranking taken into consideration by Austin Rating Consultancy Percent change in GDP (GDP) ranks Brazil 21st in the world in 2020. This Wednesday, IBGE (Brazil’s Institute of Geography and Statistics) reported that the national economy had lost 4.1% with output of $ 4.1 trillion last year.

Economist Alex Agostini of Austin Ratings explains that in order to make the ranking, he took into account GDP estimates of other countries, which will only be released by the IMF (International Monetary Fund) in April.

The list is headed by only three economies in the world in 2020. Taiwan leads with 3.1% and China and Turkey lead with 2.0% and 1.6% positive respectively. The ranking shows the economy of the United States with a drop of 3.5% in the 16th.

The study also indicated the size of world economies after the first year of the Kovid-19 epidemic. According to data collected in estimates by country and other countries, Brazil now occupies 12th place in the rankings, while US $ 1.420 billion was produced in 2020, just behind Russia, with US $ 1.464.1 billion. 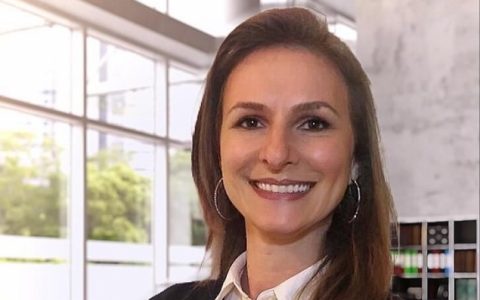 Brazil prepares for the era of artificial intelligence