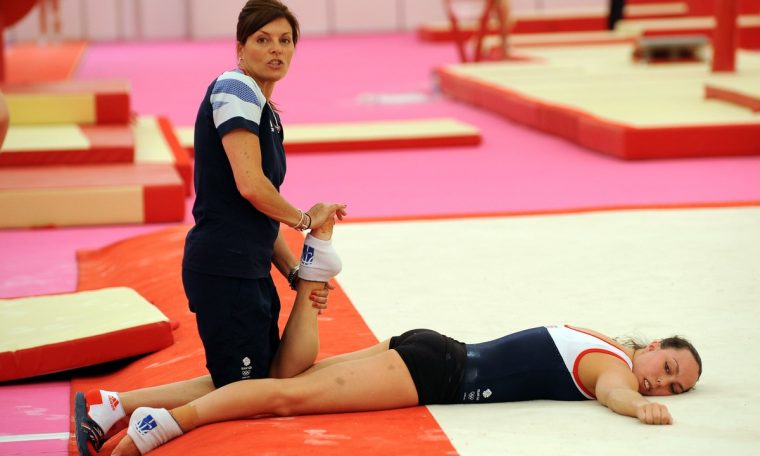 The United Kingdom’s National Society for the Prevention of Cruelty to Children (NSPCC) announced on Friday that its hotline for reporting misuse of gymnastics has received more than 220 calls since its creation in July. More than half of the cases were considered serious and sent to the police or social service.

The NSPCC channel was created so that the gymnast had a safe way to report abuse cases. The initiative came after a series of complaints from gymnasts and former British gymnasts ignited by the Netflix documentary “Athlete A” last year.

– As allegations of misbehavior and mistreatment of top athletes have shaken the foundations of gymnastics in the UK, we are hearing more and more people with similar experiences. It is important that everyone has heard their voice to better protect future generations and was instrumental in enabling our Joint Helpline to do so with the British Athletes Commission (BAC) – Lewis Exton, head of the NSPCC Hotline Service he said.

Bronze in Rio 2016, Amy Tinkler was among the whistle blowers and said she withdrew from the game after ignoring a complaint of formal misconduct. In the last World Cup medalists, sisters Becky and Ellie Downey also reported mental abuse. A few months later, the British Gymnastics Federation removed the head coach of the country’s women’s team.

More than 220 cases found by the NSPCC are not limited to the British team. They also report moral and physical abuse in basic sports, which treats children and adolescents in training.

– My daughter attended a gym club from age five to seven. During the two years she was there, she was abused physically and emotionally. The coach screamed and pushed her to the ground while she was crying. The coach told my daughter that if she complained to her parents, she would have to train even harder. Other coaches witnessed these incidents and never interfered. My daughter has since developed mental health problems and anxiety – a mother’s report. 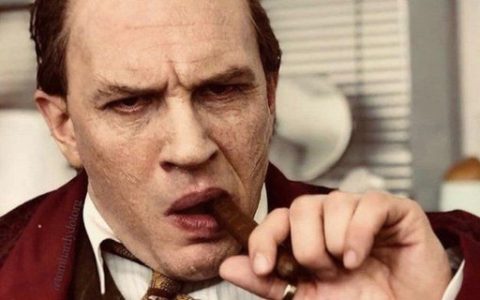 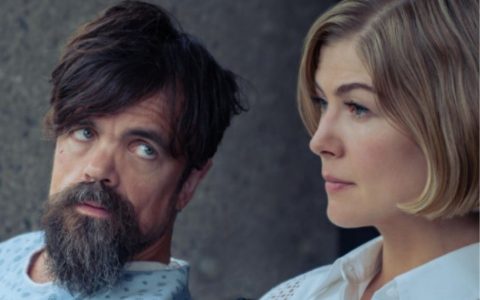 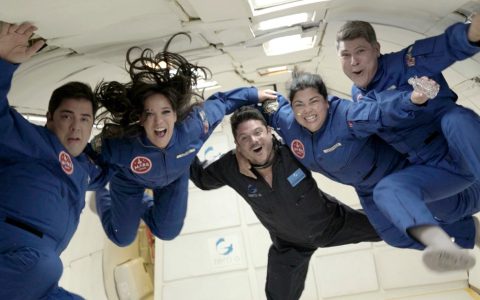