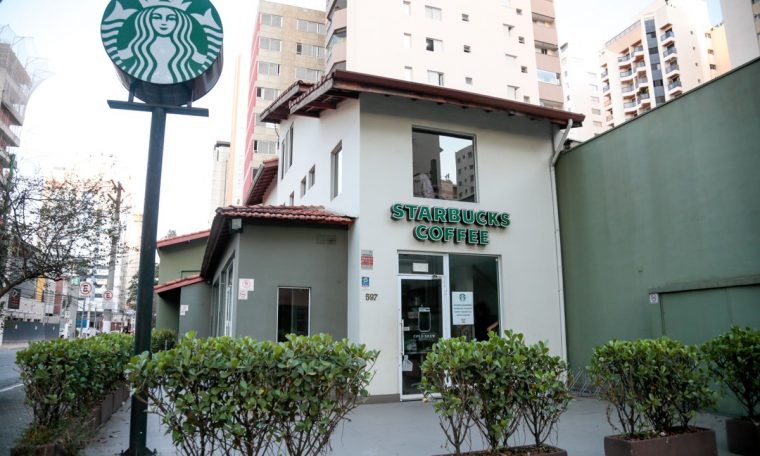 The Starbucks coffee chain reported a net profit of $ 622.2 million in the first fiscal quarter in 2021, a 29.7% decrease from the same period in 2020. Earnings per quarter were $ 0.53, “a substantial improvement in margins compared to the previous quarter”. According to the company.

Starbucks CEO Kevin Johnson said “significant and sequential improvements” were still reported until the epidemic began to escalate. The executive says the company is positioned for long-term growth.

Net revenue on the US continent was $ 6.1 billion at the end of the first fiscal quarter, up 6.1%. Same-store sales (SSS) fell 5% in the United States, while 5% in China.

According to the company, the numbers indicate “continued recovery”. The average ticket increased by 17%.

For the next quarter, the company forecasts same-store sales growth of 5% to 10% in the United States, while estimates in China indicate “100% growth”. Earnings per share are expected to be between $ 0.45 to $ 0.50. 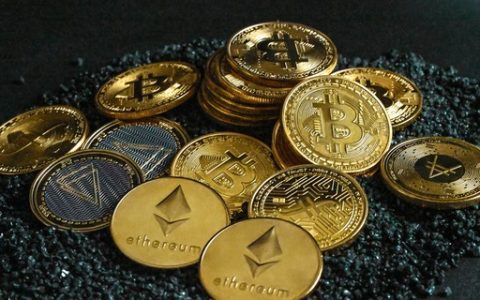