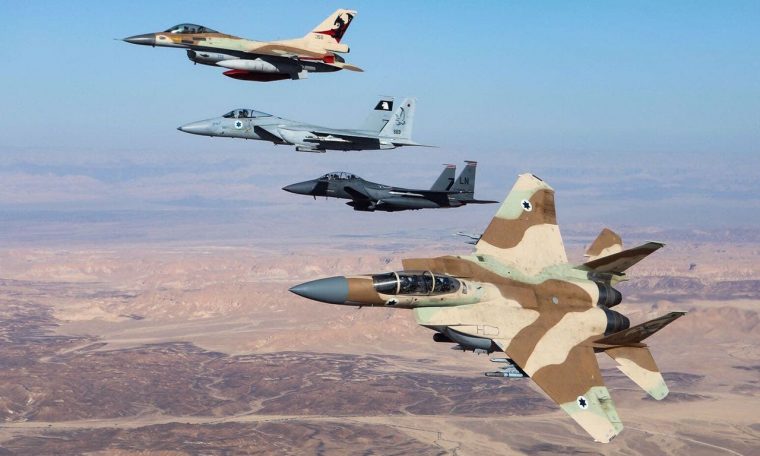 The change announced by the Pentagon on 15 January follows recent diplomatic measures by President Donald Trump to end political and military segregation of the Jewish state with several Arab countries.

According to the Department of Defense, the measure is part of a change in the Unified Command Plan. “The post-Abraham Accord (in 2020) provided a strategic opportunity for the United States to align its main allies against common threats in the Middle East, to reduce tensions between Israel and its Arab neighbors.” DoD said in a statement.

READ  NFL Week 6 Notes: Derrick Henry Shows Why He's A RB With So Much Money, Patriot Needs Practice And Much More