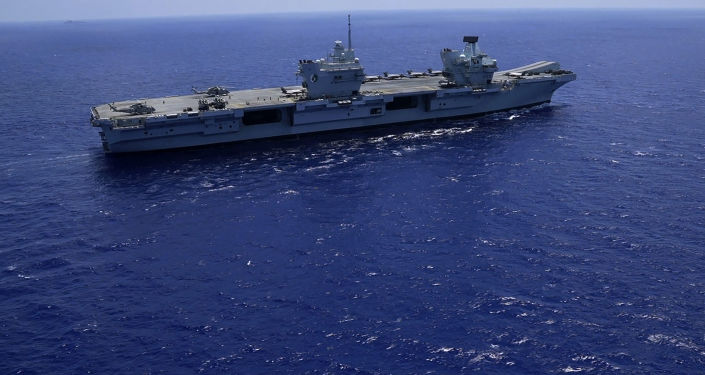 The British aircraft carrier was heading for the Pacific Ocean leaving the South China Sea when radar detected the presence of two Shang-class nuclear submarines.

According to the newspaper, the aircraft carrier was heading for the Pacific Ocean leaving the South China Sea when British radars detected the presence of two Shang-class nuclear submarines.

“Beijing is using technology to locate our position, but it is also deploying submarines to advance its rise to superpower status and reinforce its broader intention to dominate trade and security across the country. [oceano] Pacific, contrary to international law,” a British source told the media.

On Friday, US Air Force Chief of Staff General Charles Q. Brown Jr. said that China has clearly increased its military capabilities, surpassing the US.

“I would say that China is using every means of power to achieve its goals, and we are lagging behind,” the general said.