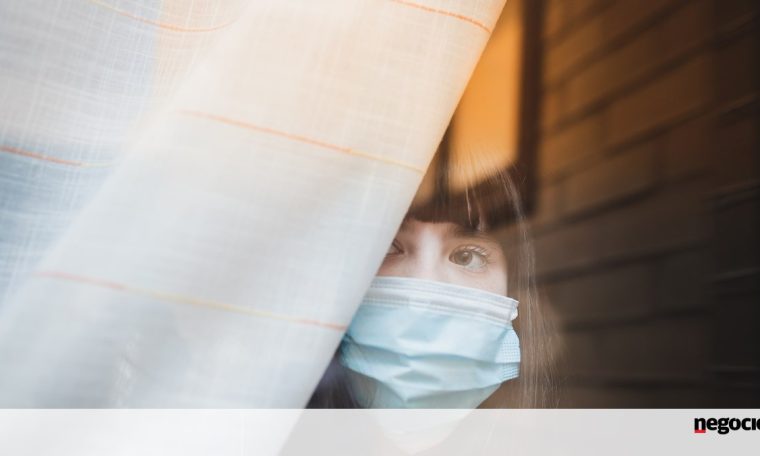 The Directorate General of Health (DGS) indicated today that it is “technically evaluating” the issues of reducing the isolation period for people infected with the coronavirus that causes COVID-19 and collecting scientific evidence.

Citing the United States case by Lusa on the matter, which reduced the isolation of asymptomatic infected persons and at-risk contacts, the DGS said, without further details, that “it is gathering the best scientific evidence and Technically evaluating the issue”.

Speaking to the SIC, Antonio Lacerda Sales, Deputy Secretary of State and Health, said that several indicators are being evaluated, namely the incidence and transmission potential of infections and hospitalizations.

Earlier, in an interview with RTP, Lacerda Sales acknowledged that, given the evolution of the pandemic, a reduction in the isolation period, which was adopted by the Autonomous Region of Madeira and the United Kingdom, “is a possibility”, a Being a “case” which is being studied by DGS.

Today, after a meeting of the Council of Ministers, the Minister of State and Foreign Affairs, Augusto Santos Silva, sent a decision on the matter to the health authorities, especially the DGS, noting that there is a technicality and not a politics.

The medical association believes the new phase of the COVID-19 pandemic requires “a tighter adaptation” of rules and procedures, recommending reducing isolation to ten to seven days.

The changes are due to the predominance of the Omicron version of SARS-CoV-2 and “current scientific evidence” which “suggests that most transmission” occurs “in the early stages of the disease” before the onset of symptoms, usually within two days. it happens. And two to three days later, according to a circular from the Regional Secretariat for Health and Civil Defense of Madeira.

The United States has reduced the isolation period for people who test positive for COVID-19 from ten to five days, as long as they are asymptomatic.

According to a source at the US Centers for Disease Control and Prevention, the guidelines are in line with growing indications that people infected with the new coronavirus are more contagious two days before and three days after they develop symptoms.

The UK reduced the period of isolation for people known to be infected from ten to seven days.

The National Association of Public Health Physicians considers that the scientific information that supports reducing the isolation period of COVID-19 patients is “not very strong”, arguing that the benefits of this measure should be discussed .