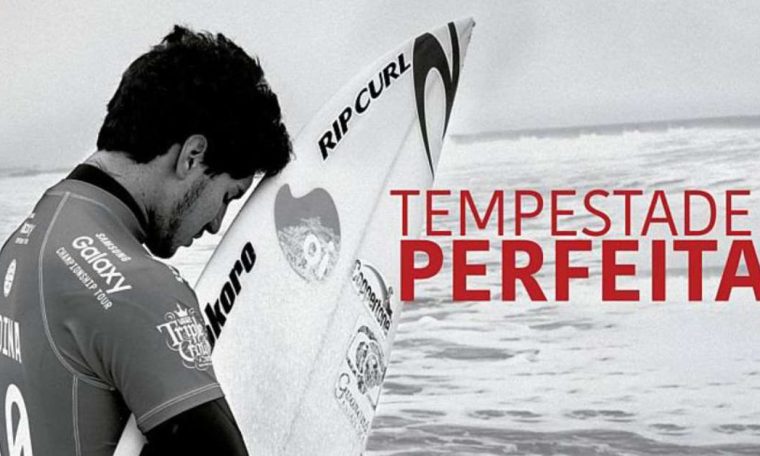 Brazilian surfing has reached a level of excellence around the world and has overtaken more traditional countries such as Australia, the United States, and Hawaii in the sport, which is the only nation other than the United States in the sport. In the documentary “Perfect Storm”, director gustavo malheroso It tries to show how the nation of football has become the biggest global power across the board.

He also points to the question of “necessity”, as he recalls that almost all of them are of humble origin and see an opportunity in the sport to make a better living, as in football – Brazil has given many players Appeared with equal need to give oneself good in the field and to be able to help his family.

“Ultimately, I think all of Gringo’s resistance to accepting the Brazilian gang had the opposite effect, a reaction that led to overcoming surfers in Brazil. All of these in particular Gabriel, Italo, Adriano and Filipinho Has the ability to change the odds. Win.”

Malheiros portrays the trajectory of these athletes in recent years and leads the way to victory in his film, which premiered this month and is on Claro Now, the iTunes platform. To buy and rent Apple TV, Google Play, YouTube Movies and Vivo Play. Distribution is by Sofa Digital. “The idea for the documentary came after Gabriel Medina’s world title. I first thought of a book and when I started the book I got the idea to film it too”, he says.

Medina was the first Brazilian Surfing World Champion in 2014. The following year, Adriano de Souza, better known as Minerinho, lifted the trophy. Medina will become champion twice and Italo Ferreira, who was the Olympic champion at the Tokyo Games in 2019, also won the World Champions Trophy. “The movie goes all the way to Italo Ferreira’s world title in 2019, but at the end it has a text/card, talking about the 2021 title and Olympic medals”, says Malheiros.

The documentary is narrated by Evandro Mesquita, formerly of the band Blitz, and contains several archive images of the first stages of the World Tour in Brazil and special testimonials from Medina, Filipe Toledo, Minerinho and many other surfers. “One of the biggest challenges was convincing the contestants, mainly Medina, to participate in the documentary. He is always traveling and has many appointments on his agenda”, he revealed.

The film is based on Malheiros’ book of the same name and was released in 2017, and features images recorded in Hawaii, California, Rio de Janeiro, Australia, France, South Africa and Portugal.