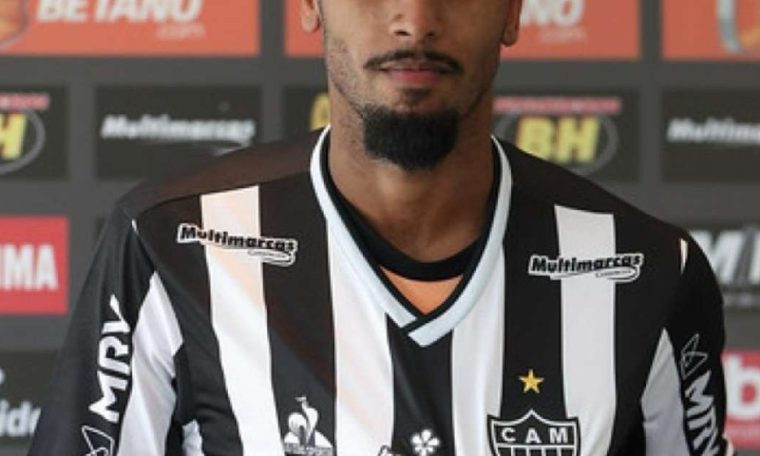 Atlético-MG carried forward 24-year-old Fabio Gomes, who belonged to Oste-SP but was in the New York Red Bull of the MLS, a football league in the United States. He signed a contract with the Minas Gerais team until the end of 2025.

Fábio has a low investment, around R$ 180 thousand monthly salary, with the potential to generate business for its age, still attractive for overseas markets. Diego Costa, who left the club, cost Gallo about $1.3 million a month.

The player had a good start at Red Bull, but income declined, leading to no interest in exercising the buyout rights at the North American club. The deal was worth US$1.5 million (approximately R$8 million) for 50% of the player’s economic rights paid to Oste.

Playing for the So Paulo team, Fabio was the top scorer in Serie B in 2019 with 15 goals. He also played for Japan’s Albirex Niigata. MLS scored seven goals and six assists in 30 games for NY Red Bull.

He received the club’s number 9 shirt and commented on how he would play with the Hulk in a white-and-white attack.

– I’m a field boy. The Hulk is a great player, needless to say. I have to adapt to his style of play. I know that inside the field I yield more than I leave the field. I have to free him, because he is an amazing player, he thinks fast, so you have to think together. Inside the area, I have to move around a lot,” he said.