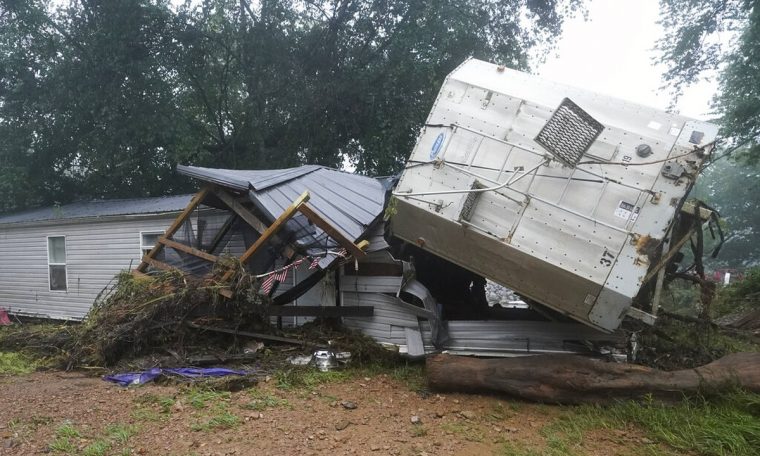 22 killed in floods In the state of Tennessee, United States, after a record amount of rain on Saturday (21).

The rescue team searched the rubble of houses and shops. Dozens are still missing, the Associated Press news agency reported.

At a news conference on Afghanistan, US President Joe Biden expressed condolences to those who lost their lives in the tragedy and said the US government would provide aid to the region as well as the country’s northeastern states hit by Hurricane Henry this year. Sunday.

Humphries County Sheriff Chris Davis said many of the missing live in neighborhoods where the water rises rapidly. Their names were on a board at the county emergency center and listed on a city department’s Facebook page.

Humphries County received 43 centimeters of rain in less than 24 hours on Saturday, a record for Tennessee in a single day, the National Weather Service said.

Governor Bill Lee toured the area, stopping on Main Street in Waverly, where some homes were destroyed and people rummaging through the soaked items.

The man outside his restaurant, Bella Bloc Pizzeria, which was destroyed, in Waverly, Sunday, August 22, 2021. – Photo: Mark Humphrey / AP