Four more UK teams announced on Tuesday that they were abandoning the project with the aim of creating a “European Super League”. The twelve largest clubs in England, Italy and Spain were in this project.

Earlier, Manchester City confirmed that they too were leaving the project. In addition to English clubs, Barcelona, ​​Real Madrid, Atlético de Madrid, Juventus, Inter Milan and Milan are part of a group of teams created by parallel contests and managed by the founding clubs.

As a result of hearing from you and the wider football community in recent times we are withdrawing from the proposed Super League.

We made a mistake and we apologize for this.

After listening to all of you and the football community over the past few days, publishing the Arsenal profile, we are abandoning the Super League project. We made a mistake and we apologize for this.

Liverpool Football Club can confirm that our participation in the proposed plans to form the European Super League has been discontinued.

“Liverpool FC confirmed that it no longer participated in the proposed plans to form the European Super League,” Liverpool wrote.

We can confirm that we have formally started the process to withdraw from the group developing the proposals of the European Super League (ESL).#THFC ?? #COYS

Announcing Tottenham’s official profile, we confirm that we have formally begun the process of separating the European Super League from the group developing the proposal.

We will not participate in the European Super League.# MUFC

“We will not participate in the European Super League,” Manchester United said.

At the time of publication, Chelsea has not announced any new positions. The London team has become the only project in the country that is still nominated to the project. 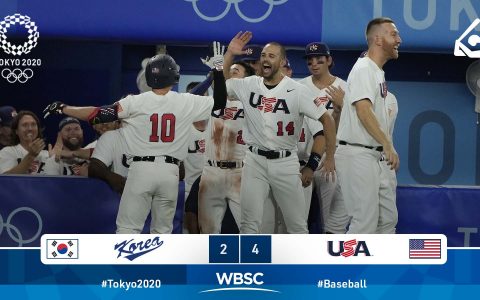 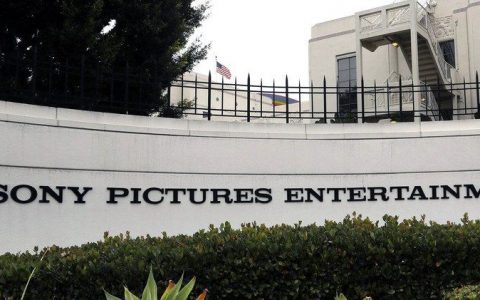