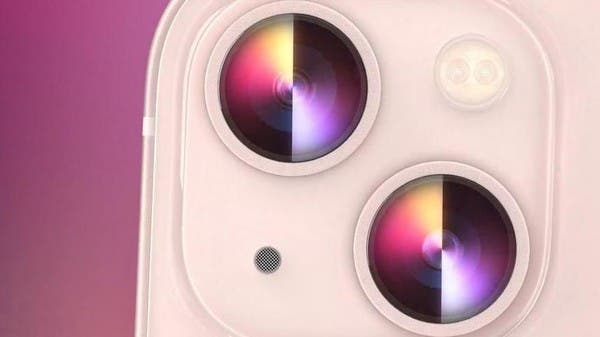 As always, Apple unveiled the new generation of iPhone phones along with several other products and updates. As always, the new iPhone 13 release doesn’t appear to be a huge jump over the previous generation.

her iPhone 13 andiphone 13 The Mini has changed the design of the dual-lens rear camera, while the specifications and features have not changed much. Perhaps the same situation has been repeated for the iPhone 13 Pro and Pro Max versions. In general, changing the size of cameras is the biggest change in design and appearance in general.

With the new Cyan color introduced in the Pro versions, Apple also changed the colors up a bit. But in general and often intentionally, the company has changed the shades of almost all colors.

The Pro versions also received changes to the camera design. As it grew bigger and more prominent. Perhaps this is not in the interest of the user in any way.

The company also mentioned during the conference that the upper extrusion, which includes the front camera and facial recognition technology, has shrunk by 20%, while the weight of all versions has grown with an average of 9 grams.

Apple has increased the screen brightness iphone 13 From 625 nits to 800 nits (candles). However, the most significant development regarding the screen is the support for 120Hz refresh rate via the Promotion feature in the iPhone 13 Pro and Pro Max phones.

To this end, Apple did not provide support for the Always On Screen feature, which allows the clock and certain other elements to be permanently displayed on the screen when it is turned off, a feature that Samsung has provided for many years. .

As per reports, the screens come in LTPO variant of the Pro variant, which allows for significant energy savings and higher refresh rates without negatively affecting the accuracy or quality of the images.

There has been no change in terms of communication or 5G support in the new phone. Apple also did not say whether it is using Qualcomm’s new X60 modem. The new phones also do not support Wi-Fi 6e.

The A15 Bionic processor is a matter of pride for Apple. I talked about it at length during the conference. Although he did not clarify in his speech, he did not give a complete explanation of his development.

In general, the processor offers 4 cores with medium performance and two cores with high performance, as well as 16 cores for artificial intelligence and four cores for graphics processing. While the Pro version will support not only 4, but five cores. The processor also relies on 5 nanometer manufacturing accuracy.