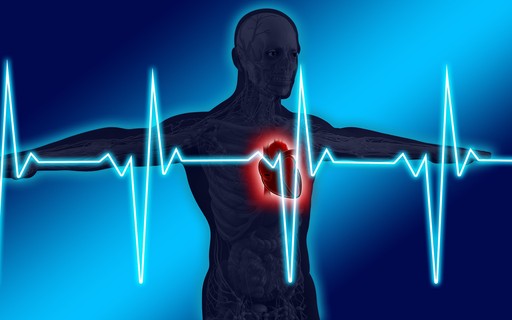 The human body has its own self-repair mechanism. But do all organs and tissues have this ability? According to a study conducted by scientists of the United States of America and published in, the heart sounds for Journal of Clinical Investigation,

In this work, the researchers focused on analyzing in detail how the heart regenerates after a heart attack (myocardial infarction). The results showed that the body’s immune response and the lymphatic system (part of the immune system) are important in this process.

Key to the study, according to the Science Alert portal, was the discovery of the role played by macrophages. These are cells that can destroy bacteria or initiate helpful inflammatory responses and that produce a specific type of protein called VEGFCs.

“We found that macrophages, or immune cells that go into the heart after a heart attack to ‘eat’ damaged or dead tissue, also induce vascular endothelial growth factor C (VEGFC), which is a precursor to new lymph vessels. triggers the formation and promotes healing,” explains Northwestern University pathologist Edward Thorpe.

According to the researchers, there are “good” macrophages, which produce VEGFCs, and “bad” macrophages, which do not produce any VEGFCs, but cause a pro-inflammatory response that damages the heart and surrounding tissues. and can cause damage. Further research needs to be done to investigate how to increase the numbers of the first group and how to reduce or eliminate the second.

“Our challenge now is to find a way to deliver VEGFCs or persuade these macrophages to induce more VEGFCs to speed up the heart repair process,” said Thorpe.

See also  Researchers talk about the Chinese economy and the trade war with the United States in 2021. International and Commodities