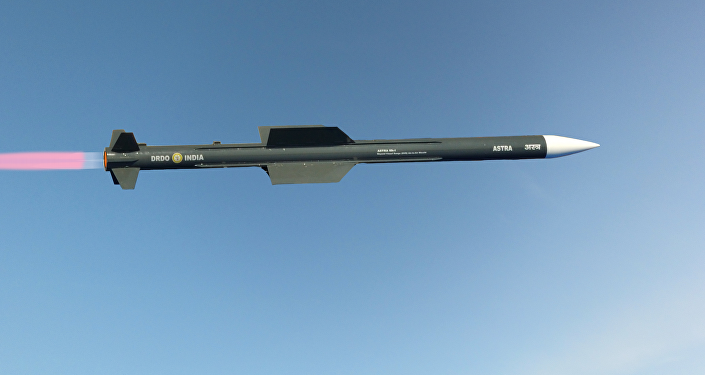 After a test failure in October 2020, the Indian Defense Research and Development Organization (DRDO) again launched a Nirbhay cruise missile with a range of 1,000 km.

The shooting was partially successful. DRDO sources quoted by the newspaper said that the in-house made engine was successfully tested, but the delivery platform faced slowdown due to unclear reasons.

Today, India successfully test-fired the Nirbhay cruise missile developed by DRDO off the coast of Balasore district of Odisha. Nirbhay is a subsonic cruise missile, which flies at a speed of 0.7 Mach. It flew around 150 km with indigenous cruise engine.#India #DRDO #Nirbhay pic.twitter.com/INjjbH0AjU

Today, India has successfully test-fired the Nirbhay cruise missile developed by DRDO off the coast of Balasore district of Odisha. Nirbhay is a subsonic cruise missile, which can fly at a speed of Mach 0.7. He flew around 150 kms with indigenously made cruise engine.

This was the first test with an indigenously built engine after the previous test was aborted after an eight-minute flight.

Nirbhay is a subsonic missile, which can fly at speeds up to Mach 0.7, capable of being detected by enemy radar. Furthermore, it is a two-stage missile using solid and liquid fuels.

The projectile makes it possible to carry a conventional warhead of 300 kg and reach targets up to 1,500 km, and can be fired from sea, land or mobile launchers.