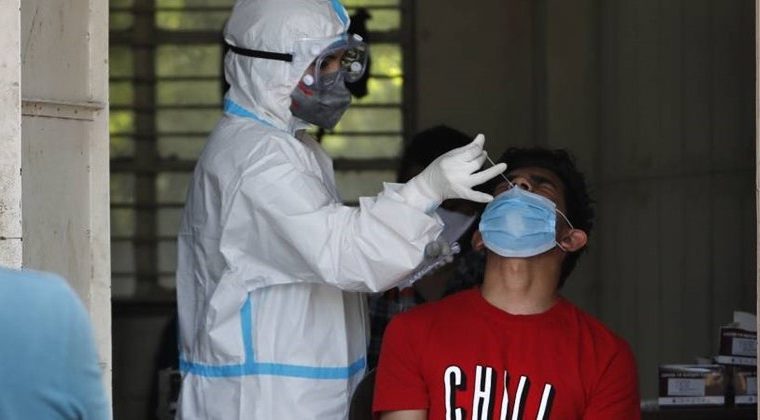 The country has dramatically reduced disease progression in recent months, reaching the highest infection rate in mid-September 2020, with 97,894 infections on a single day.

Despite this, India has experienced an increase in infections in recent times, particularly in the state of Maharashtra (West), accounting for more than half the contagion in the country, with around 10,000 cases in the last 24 hours alone, the other. For consecutive days.

Since the onset of the epidemic, India has counted more than 11 million cases of Kovid-19 (11,210,799), remaining behind the United States as the second-largest country with more infections, up from 28,9 million in the last remaining .

According to an independent census by Johns Hopkins University (USA), India is the fourth country in the world after the United States, Brazil and Mexico, with a total of 157,756 deaths.

The country currently has 184,523 active cases of the disease.

According to the data updated daily by the Ministry of Health of India, India started the vaccination campaign on 16 January, in which more than 20.9 million people (20,922,344) have been vaccinated so far.

In a country with 1.3 billion inhabitants, by July, the Indian government aims to immunize around 300 million people, but according to the local press the plan has been delayed somewhat.

According to a report made by the French agency AFP, the Kovid-19 epidemic caused at least 2,581,034 deaths worldwide, causing more than 116 million cases of infection.