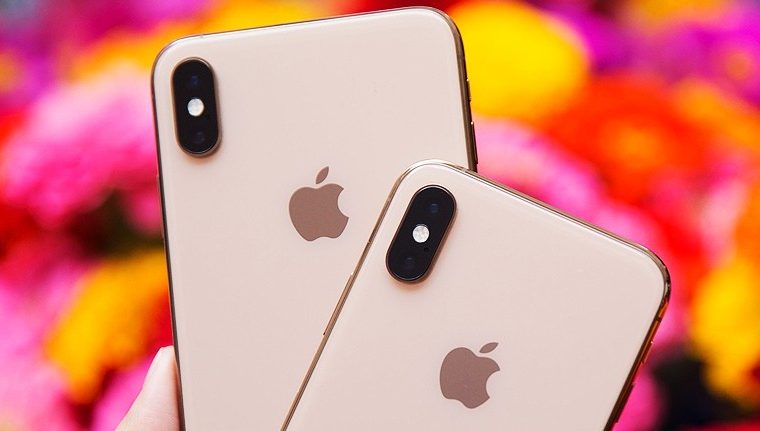 Apple has been collecting more and more lawsuits in Portugal and Italy, but this time Australian courts were called after a dangerous incident that injured a user: an iPhone X burst in the user’s pants pocket.

According to Robert D. Rose, who was the owner of the iPhone that exploded, the incident occurred in 2019, when he felt a sharp pain in his thigh. He immediately imagined that it might be something related to the cell phone that was in his pocket.

I heard a blurry sound, followed by a buzzing sound, and then felt a sharp pain in my right leg, so I immediately jumped up and realized it was my phone.

Robert says that he quickly took out the phone from his pocket and threw it on the floor. The phone continued to make a strange sound and emit smoke and ashes. The heat was so intense that it left a second-degree burn in the user’s leg.

Here’s how the iPhone and Robert looked after the incident:

Robert says that he is suing Apple due to satisfaction and no response. Apart from him, a person who has also suffered an incident like Apple Watch is also involved in the action.

In response, Apple says that it is already investigating both cases and that it takes the safety of its customers very seriously.