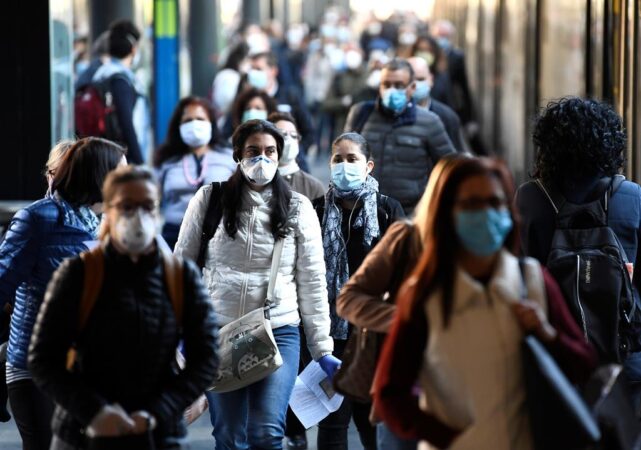 These are data from the past 24 hours about the status of epidemiology in Italy, the United Kingdom and Spain.

Italy recorded 524 deaths from Kovid-19 in the last 24 hours, an average number of 13,571 new cases over the past few days, at a time when the state of emergency in the country was prolonged until 30 April.

From the beginning of the health emergency to the middle of February 2020, the number of deaths has increased to 83,681. However, the total number of infections is 2,414,166.

The pressure on hospitals is increasing: 22,469 patients have been admitted to the hospital, of which 2461 are in intensive care units. There are 498,623 patients at home, without symptoms or with mild symptoms.

The high number of cases and deaths are attributed to the new version of SARS-CoV-2, which is believed to be 70% more contagious and ordered the beginning of an imprisonment in the area of ​​London and South-East England from Sunday . Last week, the health minister confirmed cases of another mutation that was even more communicable than South Africa.

In addition, the country still registers a total of 4.6 million people who, according to the latest data provided by the British Ministry of Health, have already received the first dose of the vaccine against Kovid-19.

READ  Portugal, United Kingdom and Germany have daily records of deaths by Kovid-19

These figures are in comparison to the 1610 daily deaths and 33,355 new confirmed cases released on Tuesday. According to the United Kingdom’s National Statistics Institute, at least one in eight people in England had a Kovid-19 as of December last year.

According to data released by the Spanish Ministry of Health, Spain recorded 41,576 new cases of Kovid-19 in the last 24 hours – a new daily increase – to the total number of infected people in the country by 2,412,318.

The level of cumulative incidence (infected people) in Spain is increasing from Tuesday to Wednesday, with 714 to 736 cases diagnosed per 100,000 inhabitants in the last 14 days.

According to a report made by the French agency AFP, there were at least 2,058,226 deaths due to over 96.1 million cases of infection worldwide. 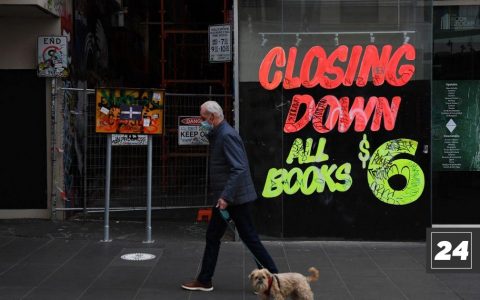 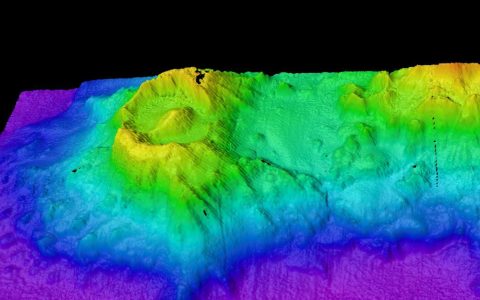