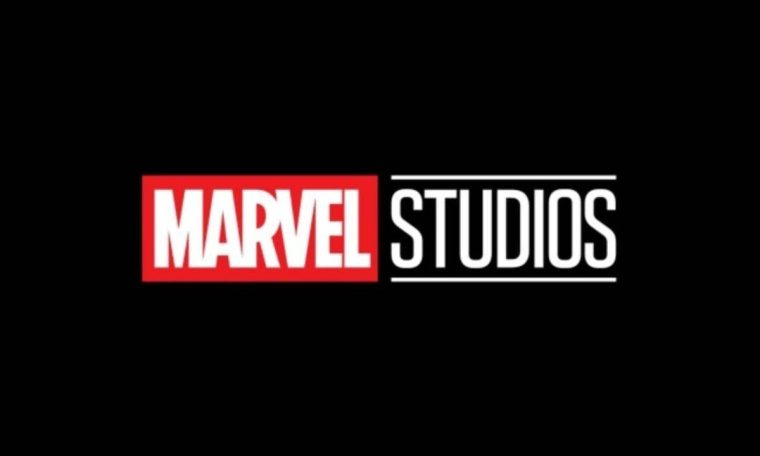 There is no denying the fact that Netflix is ​​one of the most famous streaming platforms in the world. And thus, many partnerships with multiple studios were born, as is the case with Marvel, for example. After all, do you still remember shows like Jessica Jones, Daredevil, Luke Cage or even Iron Fist? Yep, looks like at least one of them might be going back to the theater.

That said, we recently learned from Kevin Feige himself that the great Daredevil might be going back to the movies very soon. We still don’t know which movie it is. That is, if you will have something solo or you will help someone. But what has been revealed so far?

it’s official! This Netflix actor will also return to Marvel!

Therefore, the great Charlie Cox will also participate in the next Marvel movies. However, its future is still undetermined as Kevin Feige himself has no idea where he will be cast. However, the truth is that there has already been talk of a series for this character. That said, instead of airing on Netflix as we’ve seen before, it will now air on Disney+.

Furthermore, it has also been widely speculated that the breaker’s return is finally closer than anyone thought. Since the character may also appear in the movie Spider-Man: No Way Home, which premieres on December 16. But let’s wait and see what happens. 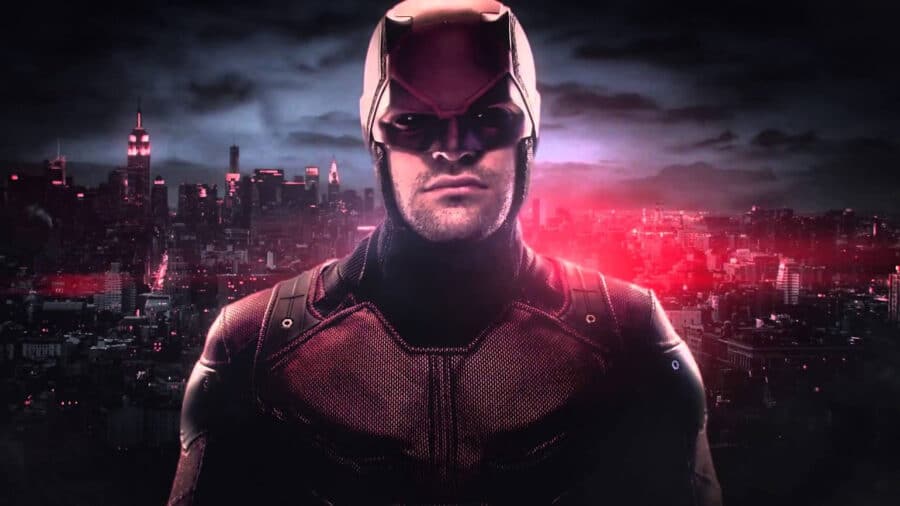 In short, what do you think about all this? Would you like to see Daredevil in a solo movie? I’d love to, I’m not going to lie, because I really liked the Marvel actor’s performance on Netflix. But share your opinion with us in the comments below.