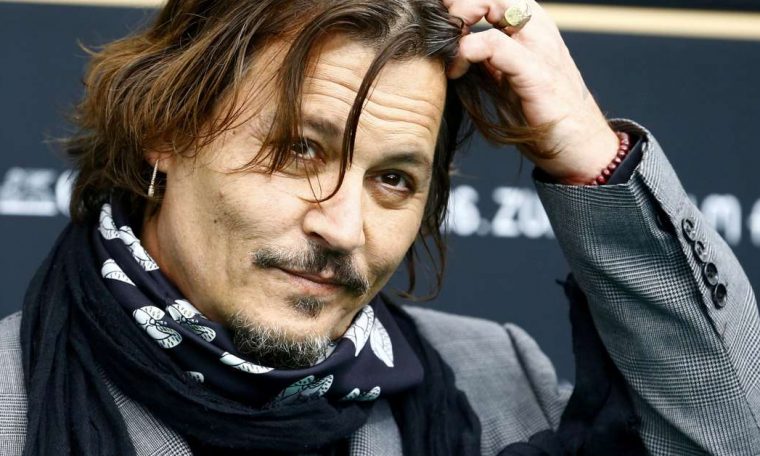 Johnny Depp presented himself as the victim of the Hollywood boycott in an interview this Sunday, 15 for the British newspaper The Sunday Times. He points to the evidence that his last film, Minamata, has not been released in the United States.

After losing a defamation suit last year, which he himself filed against British tabloids Sun for being called a “wife beater” because of his ex-wife’s complaints Amber Heard, MGM reportedly dropped plans to release the last film the actor made.

Depp was also kicked out of the franchise. Fantastic Beasts, from Warner, and hasn’t got any work in sight since.

In short sentences with less meaning, the 58-year-old actor defined the past “five real years”, which resulted in his downfall, as “media math nonsense”. And he said he is “moving towards where I need to do all this… to bring things to light”.

The actor will face two more lawsuits in 2022—one he filed against Amber Heard and one filed against her—that could cost him $100 million in damages.

But he began to work to rebuild his image with the help of the San Sebastian and Karlovy Vary film festivals in Spain and the Czech Republic, which decided to honor his career with special awards. Women’s unions have started protesting this tribute, which is considered controversial.