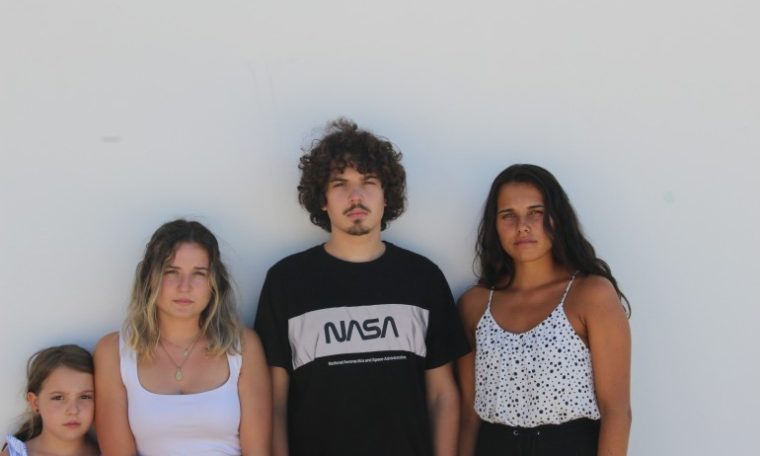 It was in December 2020 that the European Court of Human Rights accepted, as a “priority”, an action by six young Portuguese people – four from Leiria – against 33 countries, including Portugal, for a lack of action to stop climate change, And countries need to reduce greenhouse gas emissions by 65% ​​by 2030.

Claudia, Mariana and Martim are the three brothers of Leiria, who are joined by Caterina, another friend, who was also born in the city, and André and Sofia, who live in Lisbon.,

In the process, Portuguese youth are being supported by GLAN, an NGO, and British lawyers, including Mark Villars QC, an expert in environmental and climate change law.

The countries argued against the lawsuits, after the 2017 fires killed nearly 100 people in Portugal, but the court dismissed the appeal in February last year and gave them until May to present their defense.

The case is under consideration for young people to submit a counterclaim by January 2022.

According to NPR, the action against 33 states attracted the attention of actress Angelina Jolie, goodwill ambassador for the United Nations refugee agency, who contacted GLAN and invited Sofia to collaborate on a book about children’s rights. , as well as an Austrian team of documentarians, are associated with Netflix who will also have approached young people to make a documentary.