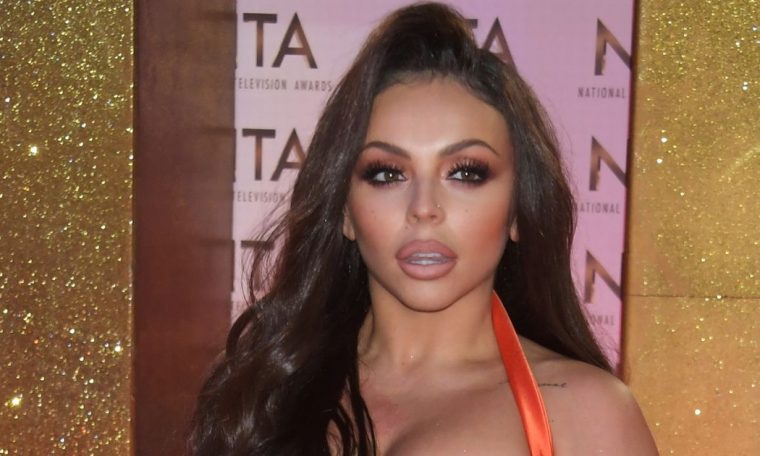 Strictly welcome special guests Little Mix to the semi-finals of Come Dance who performed their hit song Break Up.

But the band performed in a trilogy, with only Perry Edwards, Lee-Ann Pinocchio, and Jade Tharwal taking the stage.

Also performing were strictly professional Johannes Radebe and Luba Mushtuk, who danced to a magnificent number while the ladies sang.

Jesse Nelson was particularly absent, with many fans revealing how much they missed him.

But why was Jesse not part of the show?

Jesse is currently taking an extended break from the band for medical reasons, following the release of her BBC talent show Search.

On November 17, Little Mix released a statement saying: “Jesse has been out of Little Mix for a long time due to personal medical reasons.

“We will not comment further at this time and will ask the media to respect his privacy at this time.”

Part of her fans have been wishing her a speedy recovery, and many have taken to Twitter to share their good wishes after the show.

One tweeted: “ @ Slight adulteration My 6 year old says she missed Jesse and hopes she gets better soon! Told him he was in the weather # Strictly “.

READ  In its first weekend, Cruella's viewership was less than that of Mullana.

Another wrote: “Still looking strange @ Slight adulteration As of 3, it is usually only for one performance then someone who was sick came back. Hope Jesse is OK # Strictly “.

“Oh @ Slight adulteration Were amazing at # Strictly! Finally here’s a lot of break up song performance on TV! I still miss Jesse, though, I hope he’s okay, “said a third.

The fourth commented: ” @ Slight adulteration Are a class act. I really enjoyed listening to the break up song, because they couldn’t do it all on TV due to the effects of the epidemic. Expect Jesse to return when she’s well again. I miss him. # Strictly “.

The rest of the duo will arrive on Dancefuller for the final on BBC One on Saturday 19 December at 6pm.