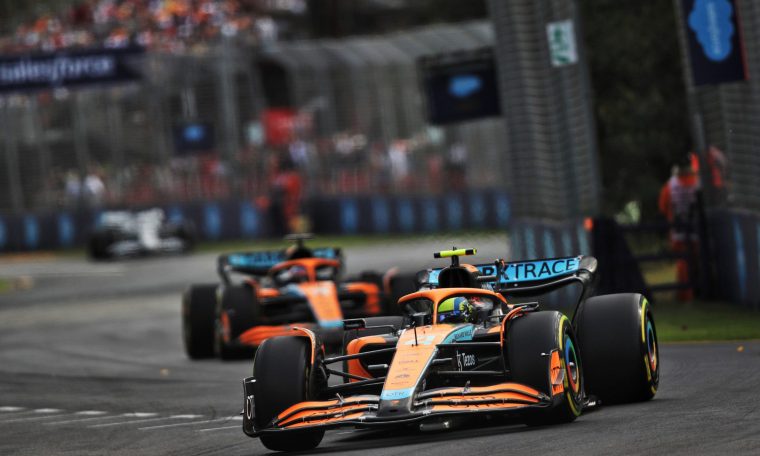 McLaren had a disappointing start to the season, but the team managed to “get on track” at the Australian GP. With fifth and sixth places respectively for Lando Norris and Daniel Ricciardo, the team can be satisfied with the results. According to Andreas Seidl, the performance improvement was due to three reasons.

The McLaren team principal has worked hard over the past few weeks to bring the team as close to rivals as possible. In Australia, Seidl did what he had previously expected, as Norris and Ricciardo were outperforming and, as a result, won their points.

Speaking to Motorsport.com, Seidl says there are several reasons for this. At first, McLaren did some minor upgrades in Australia which turned out to be a positive. In addition, the team learned a few things about the car’s performance, which allowed them to better configure the MCL36. In the end, the circuit provided an advantage for McLaren.

Before the start of the season, the British team came out as the title contenders. While the gap is still large for Ferrari, McLaren intends to make rapid strides in the coming months. Whether that will be enough to fight for the awards this season remains to be seen.