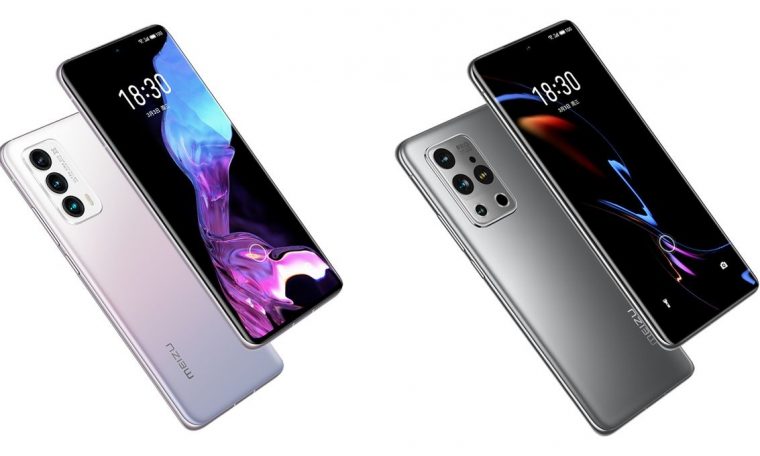 Meizu 18 Pro smartphone is equipped with Snapdragon 888 single-chip system, the latest generation Samsung AMOLED E4 screen has a resolution of 3200 × 1440 pixels with a 6.7-inch diagonal, which supports image refresh rates of up to 120 Hz and higher. is. dynamic range. The Meizu 18 Pro uses UFS 3.1 and LPDDR5 memory, has Wi-Fi 6E and NFC adapters, and the latter can be used not only for payment: it allows you to replace the car key with a smartphone is.

The battery capacity is 4500 mAh, 40-watt charging is supported. The main camera uses the main image sensor with a resolution of 50 megapixels, a separate module providing 3x optical zoom. The front camera is 44-megapixels.

Revealed yesterday Meizu 18 and Meizu 18 Pro do not support 120Hz refresh rate at maximum screen resolution… later it was confirmed that Function will be added using firmware.