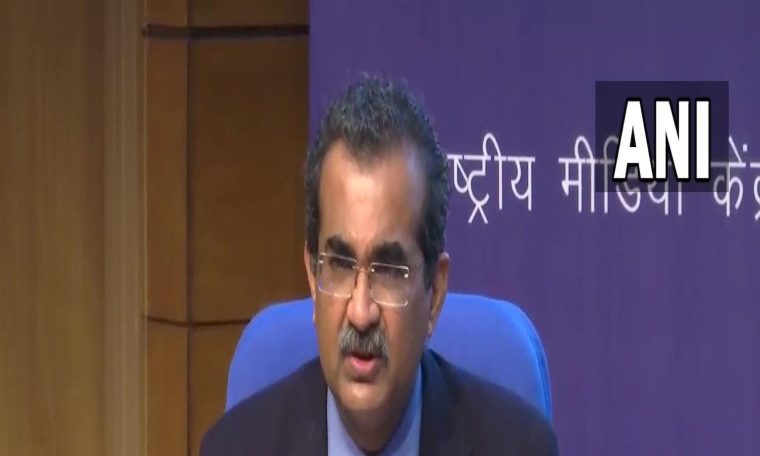 New Delhi, January 21About India (India(wrong perception)fake news(spreading disturbance)unrest(Trying to create different social media handles)social media handle) Indian government (Indian government) Information and Broadcasting Department (Ministry of Information and Broadcasting(blocked)blocked) Is. The government has taken this action on the basis of the provisions of the new Information Technology Act implemented in India. It has become especially clear that this anti-India hatred is being spread by Pakistan.

According to the Information and Broadcasting Department of the Central Government, 35 YouTube channels, two Instagram accounts, two Twitter accounts, two websites and one Facebook account have been hacked so far. The government has said that all these platforms are spreading misconceptions about India and the issues in India. Information and Broadcasting Department’s Joint Secretary Vikram Sathe told that action will be taken against them.

Hatred towards India was spreading from Pakistan

A common denominator is found across all the social media handles that have been processed. That is, all these handles were being operated from Pakistan. Its content was being made from Pakistan and was being spread in India. The Information and Broadcasting Department had received complaints that they were continuously spreading misunderstandings against India, spreading false news that did not happen and posting messages that fueled religious hatred. Sathe has said that the Pakistan connection of all these accounts came to the fore after their verification.

Till now all these handles have got more than 130 crore views. The website was used to spread misconceptions about the Indian Army, General Bipin Rawat and Prime Minister Narendra Modi. Earlier in December, 20 YouTube channels and 2 websites were blocked.