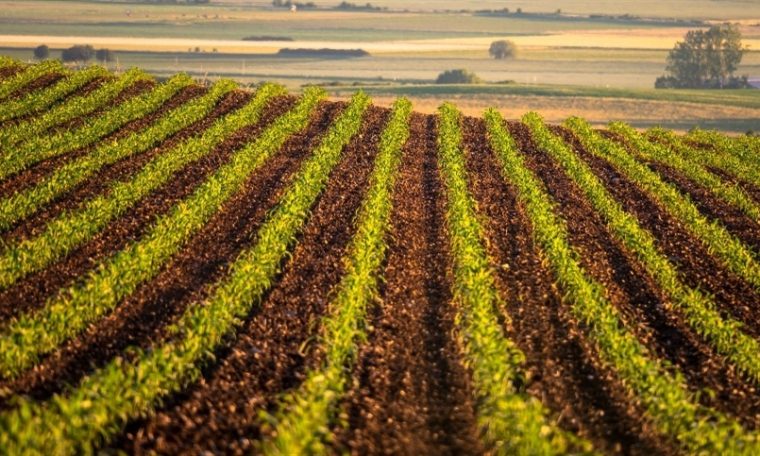 Scientists at the University of Adelaide in Australia have developed a new simple, inexpensive and rapid method to detect and measure very low concentrations of agricultural limestone in soil, which is often a time-consuming and difficult exercise. The research was published in Geoderma, the leading scientific journal of soil.

PhD student and lead author of the Ruby Hume study, developed this method as part of a project funded by the Department of Primary Industries and Fields (PIRSA) and the Grain Research and Development Corporation, which seeks new methods to address the issue of underground Looking for perspective. Soil acidification in growing regions of South Australia.

“Soil acidity can be very harmful to agricultural production. About 20 percent of agricultural land in southern Australia is affected by the problem, and this number is expected to double in the coming decades,” said Ms. Hume.

“Although not a new problem in South Australia, we are now seeing acidity in areas where it was not a problem before, such as the north central and York Peninsula, and in clay-rich soils in the southeast.”

Another major problem, say the researchers, is the development of layers of acid beneath the soil’s surface, which are difficult to detect and treat. Lime (calcium carbonate) is usually applied to the fields to treat the acidity of the soil. To maximize its effectiveness, it is important to understand how lime dissolves and moves in soil.

A new method of detecting and measuring carbonates in soil uses mid-infrared spectroscopy (MIR). MIR spectroscopy is a relatively well established tool in soil chemistry that measures the vibration of molecular bonds in soil when infrared light strikes a sample.

“With this technique we were able to detect very small amounts of limestone that could have been lost, among other information contained in the soil,” said Ms Hume. “It is a valuable tool because it is accurate, cheap and requires minimal sample preparation.”

The next phase of this research involves applying the method to a series of field trials set up by the team at the Grain Research and Development Corporation’s Acid Soils SA. These trials, which will be conducted with local farmers in various locations across South Australia, will include various liming treatments and incorporation methods that could improve the way farmers manage their soil in the future.

Co-author and principal PhD Supervisory Associate Professor Luke Mosley, from the University of Adelaide Environmental Institute and School of Biological Sciences, said: “We hope to be able to detect lime products through soil profiles and measure whether these products How are and how they move through the soil and treat acidity effectiveness.

“The method is also potentially useful for soil carbon storage projects, which are increasingly being implemented as a way to help mitigate climate change in Australia and globally.”

In future research, Hume plans to investigate the spectral responses of plants to acidity and liming.