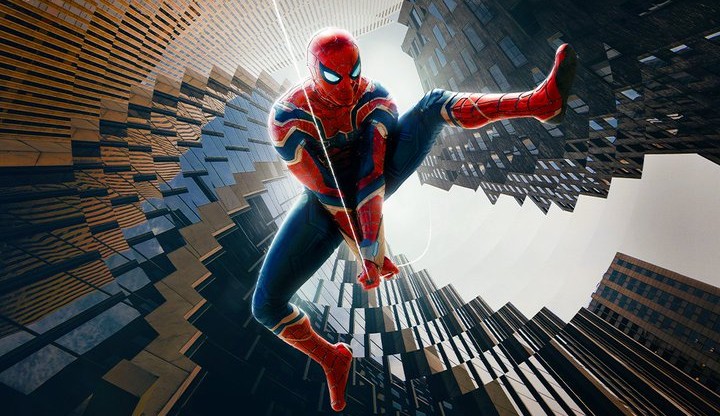 In a new film, the life of Peter Parker (Tom Holland) becomes a real chaos after his identity is revealed in the Daily Clarim. Parker enlists the help of Doctor Strange (Benedict Cumberbatch) to make everyone forget his identity, however the magic doesn’t go as planned and the situation becomes even more dire.

With his identity revealed for the first time in Spider-Man’s cinematographic history and the reunion of many characters from the previous films, expectations are high for the feature’s release and actor Tom Holland revealed in an interview that the experience of making Spider-Man: No Back Home was very similar to making an Avengers movie. The actor also revealed on YouTube channel Assignment or Project That the new film is different from the previous films:

“In some ways, it felt like it was because we went back to Atlanta to record with the same team. But in others, it felt like a completely different franchise.”

“We have these villains reprising their roles, the action sequences are bigger, it’s funnier, it’s more exciting, and the stakes are higher. So it felt like we were making an Avengers movie.”

Directed by Jon Watts, the film will see the return of several former stars of the franchise: Alfred Molina Doctor Octopus to return as Jamie Foxx It will return as Electro and it is speculated that it will also feature Willem Dafoe as Goblin Verde, in addition to Tobey Maguire and Andrew Garfield.

spider man: no return home Scheduled to premiere in Brazilian cinemas on December 16 and surpass the film in Brazil, its pre-sale has become the best pre-sale since Avengers: Ultimato in the United States.