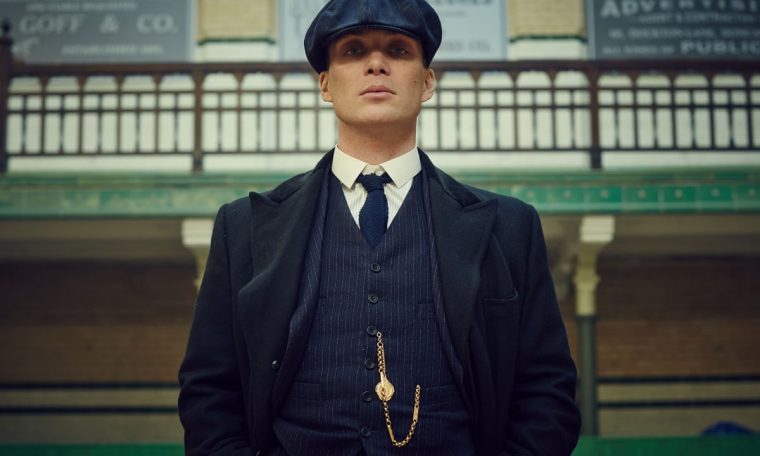 The BBC revealed that the sixth and final season of Peaky Blinders arrives in the UK in early 2022. However, the launch window may not be the same as on Netflix.

The series is a co-production by two companies. Peaky Blinders usually comes to the UK first via the BBC and then via Netflix.

With a quick teaser, the British broadcaster confirmed a launch for early 2022. For fans of Brazil, the good news is that a sixth season should arrive on Netflix early next year, albeit not in the same period as the BBC.

“Sixth season of Peaky Blinders. Early 2022, on BBC”, states the publication, along with a quick teaser, which highlights Tommy Shelby.

Check it out below.

Although the sixth season of Peaky Blinders is the last, the Netflix series universe may continue to be active with derivative series. Series creator Steven Knight stated that he would not participate in the production of these projects.

With a feature film in development, the producer of Peaky Blinders told Variety that this may not be the end of the line for this universe. He just won’t be involved with the future of the “franchise.”

“This is likely to be the end of the road for Peaky Blinders as we know it,” Knight said of the feature.

But he then mentioned that a “related series” could come to the fore, although he would like to “pass the baton” to other writers, directors and producers.

Cillian Murphy is in Peaky Blinders. He played the role of Thomas Shelby, for which he has received critical and public acclaim.

Peaky Blinders is available from Netflix in Brazil. The sixth and final season is scheduled to open in 2022.