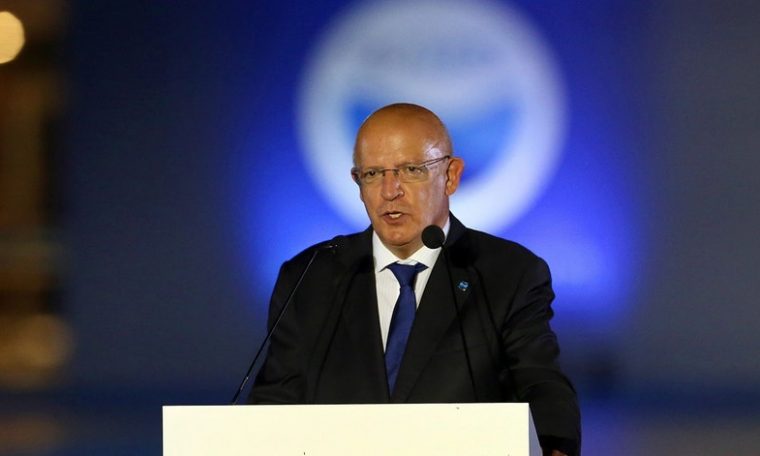 Augusto Santos Silva said in a statement to the Lusa news agency at the end of an informal meeting of EU foreign ministers in New York that following the trilateral alliance between Australia, the United Kingdom and the European bloc, the European bloc has established a normal state of solidarity with France. accepted. The United States, AUKUS (in English initials of three Anglo-Saxon countries), has terminated the previous agreement between Australia and France on the purchase of submarines.

“In general, we express our solidarity with France itself, which has not really been treated with due respect in the process”, said the Portuguese minister, “clearly, the form was not what was followed should have gone”.

“In terms of content, Australia also took a very controversial decision,” said the head of Portuguese diplomacy, who had a bilateral meeting with Australian counterpart Maris Payne in New York on Monday morning during the UN week. (UN).

“It is very important that the United States, the United Kingdom and the European Union are as aligned as possible in their strategies for the Indo-Pacific. And that is why we should all avoid gestures that disturb this unity. are”, announced the Portuguese minister

“The Portuguese concern is that these latest developments do not disturb the alignment between the United States, the United Kingdom and the European Union, which I find very necessary to strengthen the geopolitical balance in the Indo-Pacific”, it said. Also detailed Augusto Santos Silva.

According to the head of Portuguese diplomacy, the results of the AUKUS trilateral alliance are “in sight”, at the diplomatic and political level, with “elements of trust that were lost or weakened by these events”.

With regard to the bilateral meeting between Portugal and Australia, the Portuguese Minister “exchanged views” on the situation with his Australian counterpart and analyzed the bilateral relationship, which he considered “excellent”.

The AUKUS treaty aims to strengthen trilateral cooperation between Australia, the United Kingdom and the United States in advanced defense technologies such as artificial intelligence, underwater systems and long-range surveillance.

The treaty is intended to confront the People’s Republic of China in the Indo-Pacific region and constitutes a basis for US nuclear weapons to be purchased by Australia, which would thus, unilaterally and without prior notice, enter into an agreement with France. Leaves the old agreement.