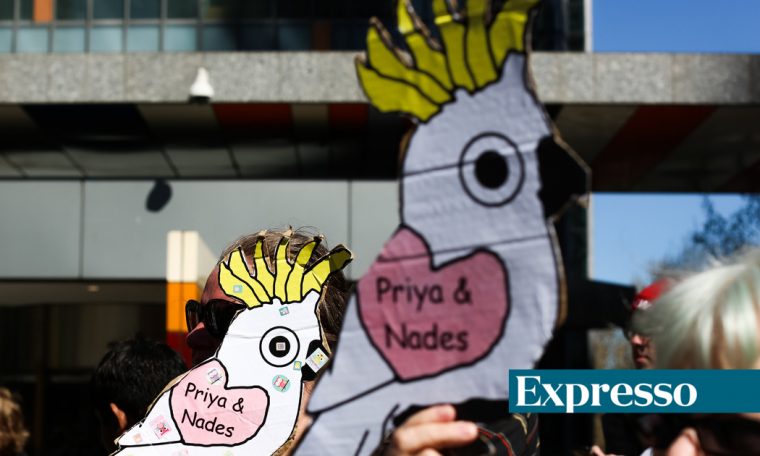 Australia is under pressure to release Tamil refugees from Sri Lanka, a family detained on Christmas Island, after one of the children was removed from the island for health reasons.

According to the BBC, which quotes family friends, three-year-old Thornika Murugappan has sepsis and pneumonia. The clinical condition worsened, so the girl was taken to Perth with her mother this Monday.

The couple and their children arrived in Australia by boat about a decade ago. He sought asylum but was relocated to Christmas Island (which is Australian territory) in 2019, following a court ruling that prohibited his expulsion from the country.

It has been a long struggle. Although the town of Biloela, where the family lived, has been fighting for years so that they can stay there, the legal battle continues to no end.

Thornica disease brought new visibility to the matter. The girl remained ill for ten days, the family’s lawyer explained to the BBC without improving after being hospitalized on the island. His transfer to Perth, considered urgent, was causing a wave of outrage.

This Tuesday, the Interior Minister, Karen Andrews, announced that the government was examining a range of options for setting up the family. The foreign minister said two options were being considered: the US or New Zealand.

This is a reflection of Australia’s strict immigration laws, where “illegal non-citizens” like the Murugappan family could end up in indefinite detention.

See also  The pro-independence parties confirmed a majority in the Scottish Parliament. The uk