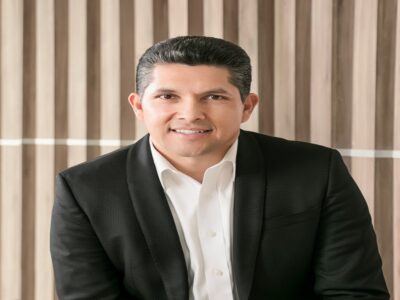 Grupo Prismion introduced its new CEO for Latin America from January 2022. Mexican Alejandro Queiroz was hired by the board of directors to replace Venezuelan Juan Mogollon.

Mogollon will step down after leading the group in the region since 2018, effectively integrating businesses during normal cable acquisitions. The executive will now lead Prysmian’s global energy division from its headquarters in Milan, Italy. Quiroz will reach out to global companies from diverse sectors such as automotive and industrial technologies operating in Latin America, Europe, Asia and the United States to bring experience to them. His executive training was consolidated in major companies such as Whirlpool Corporation, Teneco Inc. and Continental AG, the company said.

According to the statement, the executive has a degree in mechanical engineering (Universidad de las Américas-Puebla), MBA (Ross – University of Michigan) and expertise in both strategy (INSEAD, Singapore) and business (Hult’s Ashridge Business School). United Kingdom). Alejandro Queiroz is also an independent member of the Board of Directors of non-profit organizations and global private equity corporations in Europe and the United States.