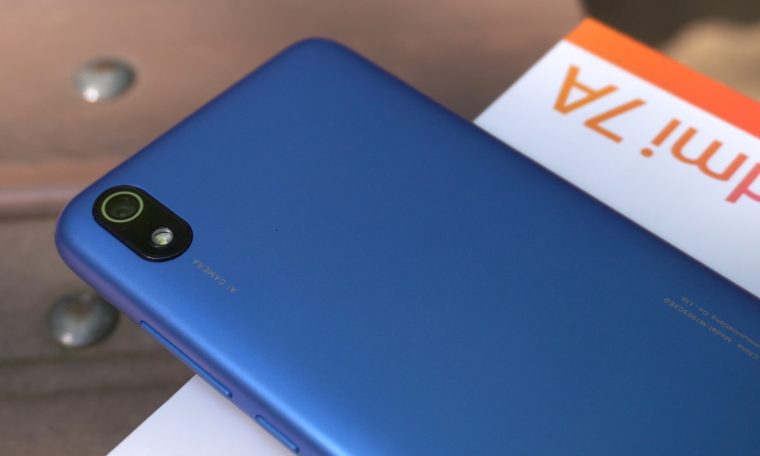 Update with MIUI 12.5 for Redmi 7A arrives in the country v12.5.1.0.qcminxm, It is being rolled out gradually and will take time to reach all the devices.

Most of the Redmi A lineup received one Android system update and two MIUI updates. The Redmi 7A received all of them and should no longer receive major updates as Xiaomi has canceled the MIUI 12.5 Enhanced Edition update for the series models.

This week, a rumor suggested that the Xiaomi Mix 5 could launch in March with Surge C2 chip, AMOLED LTPO 2.O screen and 120 Hz.