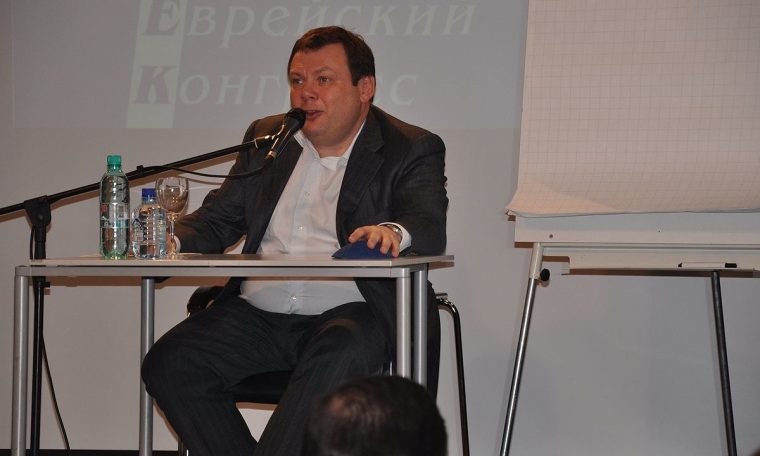 Friedman, one of those affected by sanctions imposed by the United Kingdom, the United States and the European Union since Russia’s invasion of Ukraine, questioned the measures adopted. “There is no club of elites. We are all different people,” he said. “We were focused solely on business and never wanted to get anywhere near power.”

+ Abramovich takes part in talks between Ukraine and Russia in Istanbul

Currently living in London, Friedman also recalled that the effect of the sanctions could be contrary to the wishes of the West if they become even stricter.

“The (sanctions) goals would be to return to Russia, where they would have no choice but to be completely loyal and where they would continue to work because they are energetic, bright and talented individuals, and would create businesses and jobs,” Friedman said.

This is not the first time the co-founder of Russia’s largest private bank Alfa-Bank has criticized the sanctions imposed on owners of large Russian assets. “Most Russian private businessmen have no personal connection to Putin,” he explained in a recent interview with US TV network. CBS, “Sanctions against us: unfair, useless. Why? What wrong have we done besides doing business in Russia?” concluded.