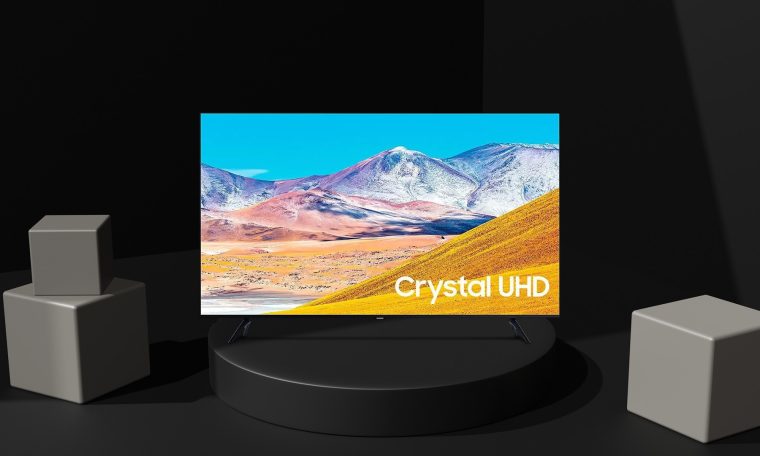 In the last week, consumers of samsung Reported in the company’s community problems related to the operation of the Smart Hub on some models of the brand’s TVs, a failure that directly affects the operation of the device, but which still allows the use of infrastructure.

As per reports, while using the service, the smart TV is restarted and prevents the user from being able to play the main streaming applications on the device including Netflix, Amazon Prime Video.

It seems like, Error Present primarily in Europe on the UE42F5500, UE46F6500 and UE40F6670 models And so far, there are no reports of this bug in other regions, reiterating that the problem is related to an update rather than a defect in the TV’s internal hardware.

While it didn’t teach users how to temporarily fix the problem, Samsung UK support took a stand on the matter on Twitter and Claimed to be aware of the failure and the manufacturer is “investigating the cause of the defect”., comment that suggests the possibility of a software update soon.

Hi, Rosalind. We know this problem is affecting many of our 2013 TVs. We are immediately investigating the reasons behind this and hope to find a solution in the near future. In the meantime, we apologize for any inconvenience. ^dt

Are you facing problems with your Samsung TV? Tell us, comment!