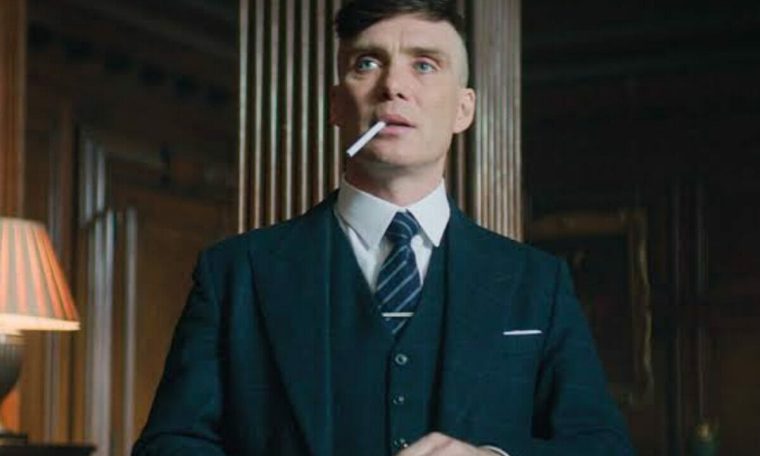 The BBC has revealed the release date of Peaky Blinders in the UK. The sixth season of the show will premiere on February 27. From this we can get an idea of ​​when new episodes will arrive in Brazil.

Peaky Blinders’ fifth season arrives on Netflix in Brazil a week after it ended in the UK.

It is possible that the same may happen with the sixth year as well. There will be a total of 6 episodes. If you follow the show weekly, without interruption, the series may arrive on April 10, 2022.

Peaky Blinders has released more photos from the sixth and final season of the popular series. In them, we can see Cillian Murphy portraying as Tommy Shelby.

In all three pictures, he is seen in a dark blazer or overcoat. In two he is wearing gloves and in one he has a pistol.

In the third picture we see him inside a church. Unfortunately, there isn’t much context for these Peaky Blinders photos.

The new chapters will feature Stephen Graham as a mysterious new character. While others such as Taylor-Joy and Tom Hardy return as Gina and Alfie.