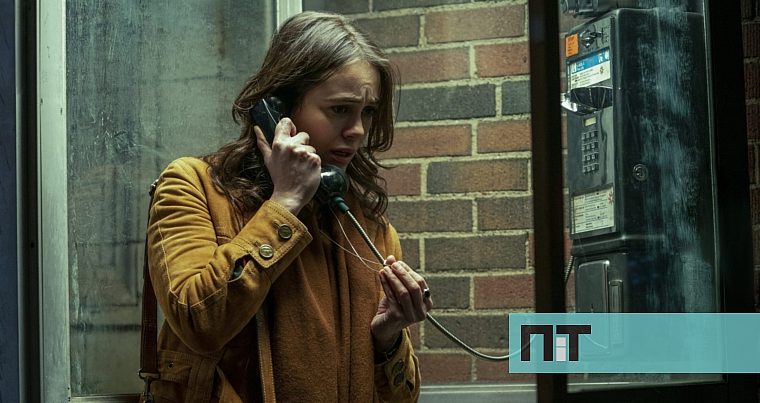 Surprise: Netflix Ordered The Cancellation Of “Files 81” And There Will Be No Second Season

The horror series was well received by critics and even reached the highest-viewed ranking on the platform. But that didn’t persuade Netflix.

Addictive, scary and shocking ending. “file 81” It looked like it had everything to hit on Netflix. The platform, unfortunately for fans, didn’t think it was worth wasting any more time.

According to “Deadline,” Netflix has decided not to go ahead with the production of the second season and, therefore, only eight episodes that are available on the platform will remain. The decision shocked everyone and everything, especially because, in the first few weeks, it managed to emerge in the ranking of the ten most-watched series in the United States.

“File 81” also fared well with critics, with “Rotten Tomatoes” giving it a general rating of 86 percent from professionals and 71 percent among viewers.

It’s a strange ending, especially since producer Rebecca Sonnenshine already told “Entertainment Weekly” that a second season was always in everyone’s plans: “It always had to continue, we’re always looking forward to a second season.” Were”. In the same interview, he foreshadowed some of the characters’ motivations with Data, which were yet to be revealed. “We won’t find out until season two,” he said.

The supernatural horror story begins with Dan Turner, an archivist, agreeing to restore a VHS archive damaged in 1994. As they discover what’s in them, they discover that it’s a terrifying investigation into a dangerous cult—in a narrative that jumps between the present and the ’90s.