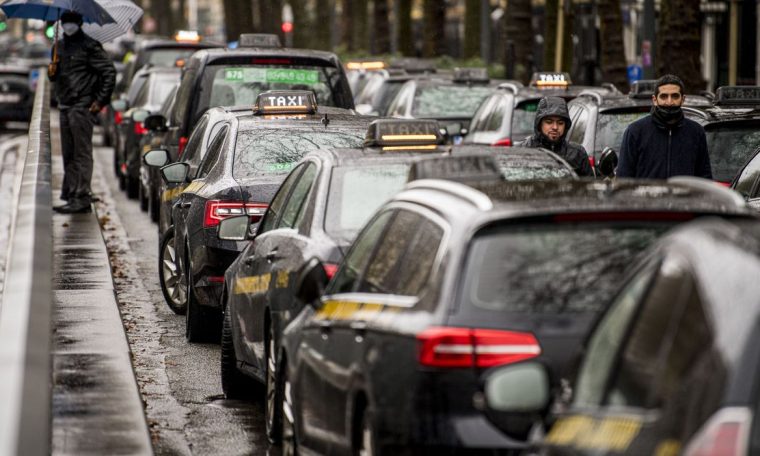 After traffic was disrupted in the capital again on Thursday, other activities of lesser importance have been scheduled from 9 am on Friday.

Following his meeting on Thursday afternoon with the Minister-Chairman of the Brussels Government, Rudy Vervoort (PS), a call to the Common Front of Taxis to arrange a meeting with the co-chairman of the Ecolo Raje Mouane party on Friday at 12 noon Came. At the end of the day Sam Bouchel, Secretary General of the Fédération des Taxis Bruxellois (BTF), said.

The drivers therefore abandoned their intention to go to the party’s headquarters to demand an interview with Brussels’ climate transition minister Alain Maron (Ecolo).

Taxi drivers will gather in front of the Brussels parliament on Friday at 9 a.m. to discuss the draft ordinance.Plaster,

Unlike Tuesday morning’s rally at this location, this time they do not intend to park their vehicles in the lanes of the neighborhood. If traffic at this location must be interrupted, there is no interruption of the planned magnitude as held on Thursday.

According to representatives of the Common Front, unilateral action is to be expected.

When the strong do not support the weak, the law of the jungle prevails

For Sam Bouchal, this draft ordinance”set a dangerous precedent,

,If Members of Parliament choose an individualistic system like the Uber model, we are taking a big step towards ending the funding of Social Security, the foundation of civilized society. When the strong do not support the weak, the law of the jungle prevails“The Secretary General condemns the BTF.