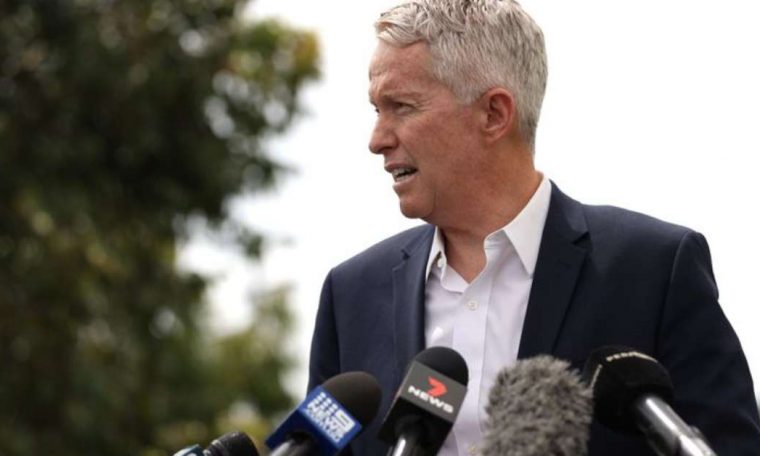 Tournament boss Craig Tilly said on Thursday that organizers of the Australian Open are planning to keep tennis players in a biosafety bubble for two weeks before next year’s Grand Slam, not subjecting them to the country’s strict hotel quarantine regime.

Players, coaches and officials had to spend 14 days in quarantine in hotels after arriving in Australia for the competition in February this year due to COVID-19 restrictions, but most were allowed to train for five hours a day on closed courts .

Tilly said at a Nine Network event, “There’s a long time between now and when we start, but right now we’re planning on creating a two-week bubble where players move freely between the hotel and the court.” can.”

“And after these two weeks, they will come out and be able to compete at the Australian Open in front of an audience,” he said.

“We are now working with the government and health authorities on the size of the audience and the specific aspect of the Australian Open.”

Nearly 70% of participants at the first Grand Slam of the year held at Melbourne Park were unable to leave their hotel rooms during the entire period of isolation in January because they were considered close contacts of positive cases on flights to Australia.

Some complained bitterly about the conditions that led to a reaction from residents of Melbourne, who in 2020 were subject to one of the world’s most severe lockdowns for nearly four months.