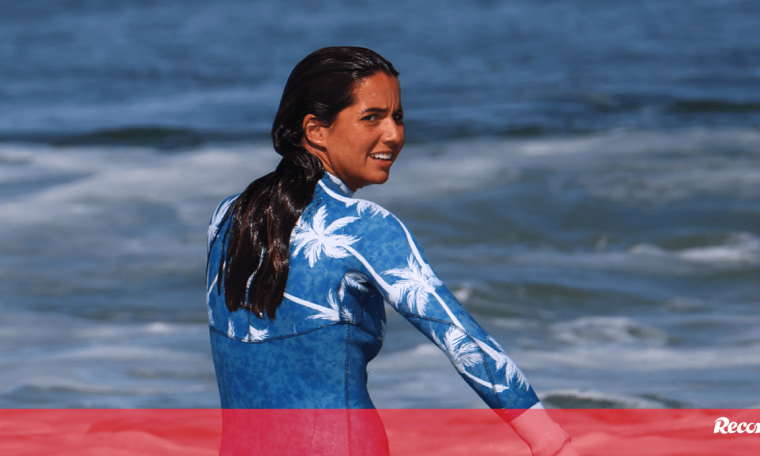 Portuguese surfer Teresa Bonvalot, the European Champion of the World Surfing League (WSL), considers herself ready to fight for a spot on the main circuit next year on the eve of the Challenger Series debut in Australia.

“I’m excited about every stage and the Gold Coast is the best place to start with amazing waves. I’m ready to compete with the best and with the confidence that I can qualify, but it’s really such a quality The circuit is what I have to give. My best”, exposed the 22-year-old Portuguese Olympian in statements reproduced by WSL.

Bonvalot’s fight for appearance on the 2023 world circuit follows the Challenger Series, which allocates 12 men’s and six women’s spots and will begin in Australia, alongside the Boost Mobile Gold Coast Pro, between Saturday and 15 May, when they Should also enter the race, compatriots Frederico Morris (recently dropped from the main circuit), Vasco Ribeiro, Francesca Veselco, Mafalda Lopes and Yolanda Sequeira.

The WSL’s Intermediate Circuit (2nd Division), which provides access to the world elite, consists of eight stages, two in Australia (Gold Coast Pro, from 07 to 15 May, and Sydney Surf Pro, from 17 to 24 May). , one in South Africa (Ballito Pro, from 3 July to 10 July), one in the United States (US Open of Surfing, from 30 July to 7 August), one in Portugal (Pro Areceira, from October), one in France (Pro France, 12 to 23 October), one in Brazil (Saquerema Pro, 01 to 08 November), and one in Hawaii (Haliva Challenger, 26 November to 07 December).