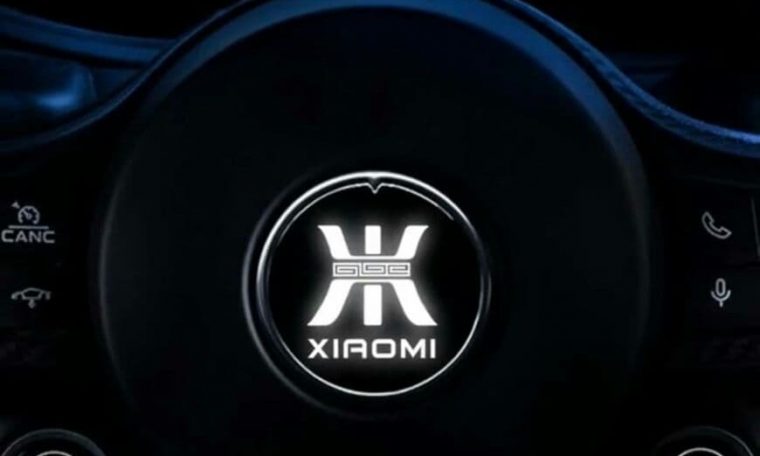 This week Xiaomi officially announced the start of work on its electric vehicles and even showed its first car – It suddenly became a house on wheels… and, although with reasonable demand, the company is set to launch production of such large cars, loaded with Xiaomi home appliances, many fan brands of the brand would like to see more interesting. For example, something in the spirit of a Tesla Roadster. One of the designers has already fantasized about the subject. The photographs have the fruits of his work below.

The designer adopted the theme in a broader way: a possible logo in the pictures and for Xiaomi’s automotive division, and interior elements, and even the exterior. Putting it all together – you get an advanced sports car. Definitely fast and technologically advanced. And it should also be accessible: At least the company is going to move people around the world in their cars, And therefore, such electric vehicles need not be expensive.

Xiaomi will not release the first electric car before three years, and it is difficult to say what it will be like. But it would be nice if this designer is close to showing on their renderers.