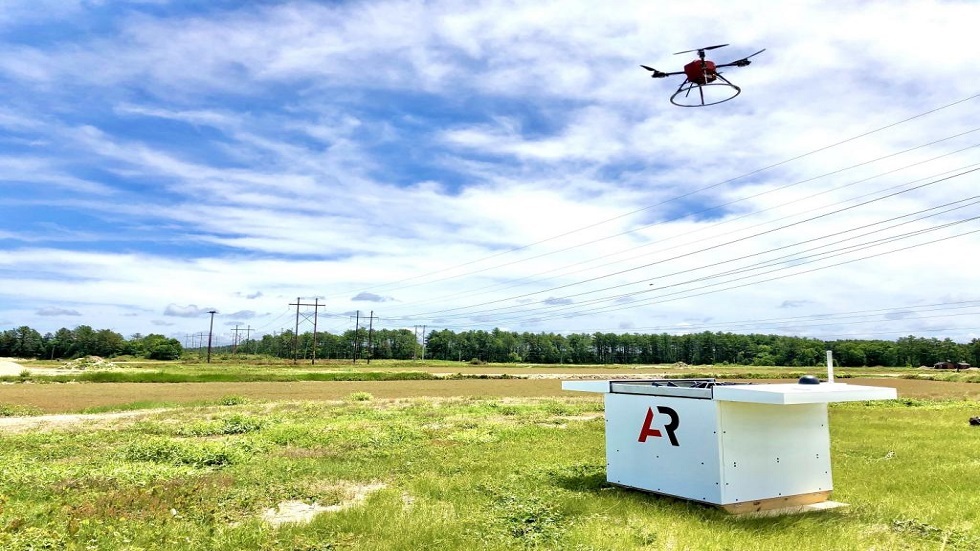 The Russian National Research University (May) has proposed the use of hydrogen as a fuel for small-sized drones, which would allow to increase their range of operation by 3 or 4 times.

This was stated by University Professor Sergei Nevodkin, who said on the sidelines of the International Military-Technical Forum “Army – 2021”: “There are environmentally clean systems with a high coefficient of efficiency, they do not cause toxic emissions And can be successfully used in drones.

And if the drone is equipped with this system, its stay in the atmosphere will increase by 3 or 4 times compared to a drone equipped with a lithium-ion battery.”

Niviodkin explained that hydrogen has higher quality specifications, and in particular it has a better ability to generate heat. One kilogram of hydrogen contains 3 times more energy than one kilogram of gasoline or natural gas.

He stated that hydrogen is a light gas and its combustion occurs only with water in the form of steam which decomposes in the atmosphere, because the combustion of hydrogen is an electrochemical oxidation process. Thus the engine does not make any noise in running conditions of 40 °C above zero.

As far as the fuel the scientists propose to supply the drone with, it consists of hydrogen and oxygen. Hydrogen is filled into a special cylinder before flight, while oxygen is taken directly from the atmosphere by a special fan that is supplied to the drone.

It is noteworthy that the International Military-Technical Forum “Army-2021” is being held for the seventh time in the Patriot Convention and Exhibition Center area, as well as at Kubica Airport and Camp Albino from 22 to 28 August.