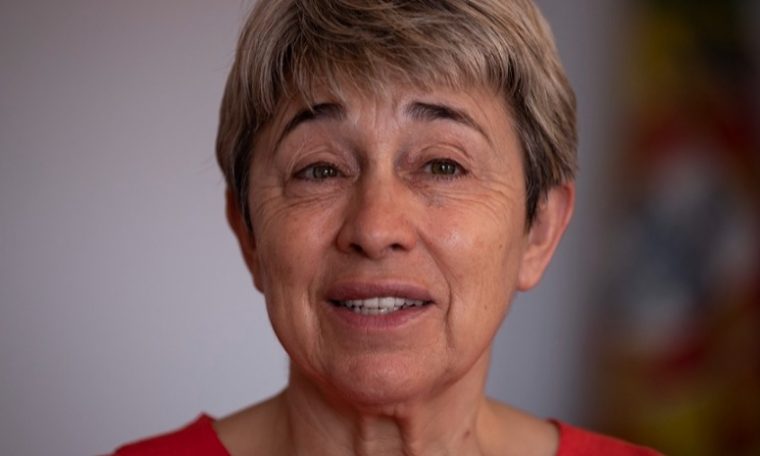 The Secretary of State for Portuguese Communities, Berta Nunes, will begin a three-day visit to the United Kingdom next Tuesday, including meetings with national citizens living in the country.

According to a statement from the Office of the Secretary of State sent to Lusa, the purpose of the visit is to “assess the status of Portuguese residents in the United Kingdom in view of the need to submit their applications for resident status”, which expires. On 30 June.

The move will also serve to “approach one of the communities most affected by measures to combat the Kovid-19 epidemic”, the note added.

The statement said the itinerary officially begins on the morning of the 18th with a visit to the Portuguese Consulate General in London.

During the afternoon, the Portuguese Embassy in London has a meeting scheduled with the Portuguese Teaching Coordination in the United Kingdom, which will also receive a meeting later that day with members of the community.

On Wednesday morning, Berta Nunes will visit the Anglo-Portuguese School in London, meeting with Stockwell’s Portuguese community in Lambeth, the most Portuguese part of the British capital, in the afternoon, where she will visit the library of South Lambeth. Sports and Cultural Center and Portuguese establishments.

The Secretary of State will also meet with an advisor to Portuguese communities and representatives of the Allied movements, the community of Portuguese students and researchers in the United Kingdom (PARSUK, in English), Respect and Anglo-Portuguese Society.

The event ends with a visit to a Portuguese commercial establishment.