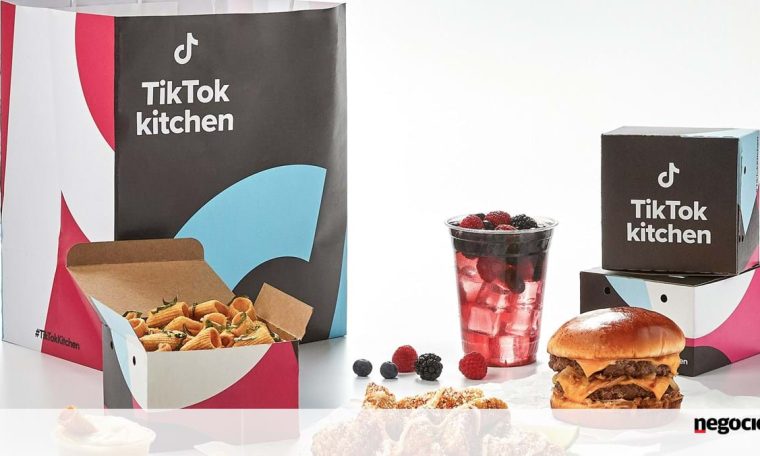 After showing practical recipes in short videos to millions of users, now Tiktok will focus on restaurant business. and according to a bloomberg, Chinese application alone does not enter into this condition. In partnership with Virtual Dining Concepts, a company that builds virtual restaurants, with delivery-only, using “ghost” kitchens, TikTok plans to spread the concept to multiple cities in the United States starting in March 2022. Is.

Thus, the company is trying to capitalize on an expanding area, cuisine and gastronomy on the platform, where some videos garner millions of views in just a few days.

The co-founder of Virtual Dining Concepts explained to Bloomberg that there are plans for 300 restaurants in the United States at launch, but the target has grown to more than 1,000 restaurants in the country by the end of 2022. As a restaurant that will only serve for delivery, a kitchen is required to ensure the preparation of the products. As per the advanced information, TikTok Kitchen will be turning to some restaurant chains in the US, such as Buca Di Beppo or Bertucci.

After showcasing world cuisines like pasta with feta cheese in the oven – also described as “Tiktok pasta” – just some of that dish will be part of these restaurants’ menus. The menu will change every quarter depending on the popularity of the different dishes in the application. Thus, if “TikTok Mass” loses strength in surveys, it may lose its place on the menu.

Virtual Dining Concepts is the company responsible for partnering with other names on the social network, after launching a menu with YouTuber Mr. Beast, a burger franchise where each burger costs around $6.99 (6.17 euros). In addition to this partnership, the company also has concepts such as Maria’s Cookies in partnership with American singer Mariah Carey.