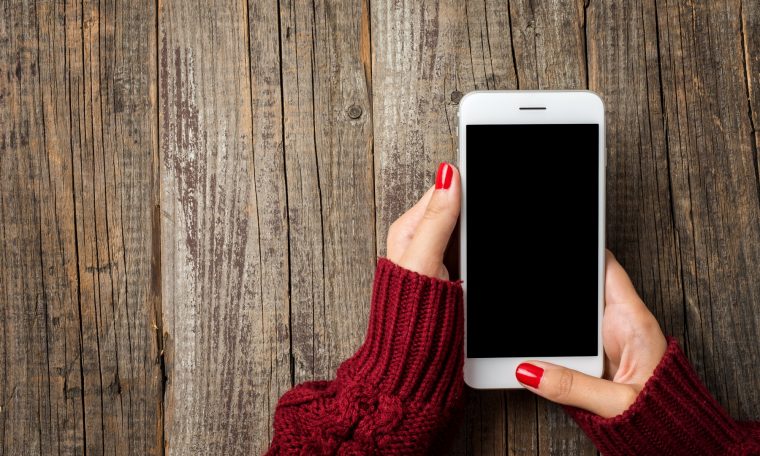 In 2020, Google and Apple launched a Kovid-19 exposure notification API tracking system and many countries, such as the United States and the United Kingdom, have joined the feature in their applications. The technology uses Bluetooth to track contacts and alert users to the potential risk of the virus, saving many lives.

Since its launch in June 2020, until now, the effectiveness of the tracking system was unclear or inconclusive. However, a new study published in Nature Discovered results in England and Wales with participation from 13 authors.

The survey concluded that the app would have saved the lives of 4,200 to 8,700 people in the region, taking into account that so far, there are over 128,000 victims of coronavirus in the UK.

In addition, the tracking system can avoid cases. The study indicates that each percentage increase in application usage has resulted in a decrease of 0.79% in cases. “Our analysis suggests that a large number of Kovid-19 cases were prevented by contact tracking via the NHS application, ranging from approximately 100,000 to 900,000 depending on methodological details,” the research explained.

The integration of the application was seen as an important feature because “tests performed automatically through application trigger actions, without requiring the user to enter the result into the application.”

In addition, the study noted that people who install the app “may maintain a greater distance from others, otherwise they may be aware that the app monitors the distance and may recommend quarantine later”.

Apple and Google have released Kovid-19 exposure notifications on their devices without apps since September 2020. The study concluded, “Smartphone use is already global and therefore contact tracking apps that protect privacy should be integrated into Kit Public Health Tools.”