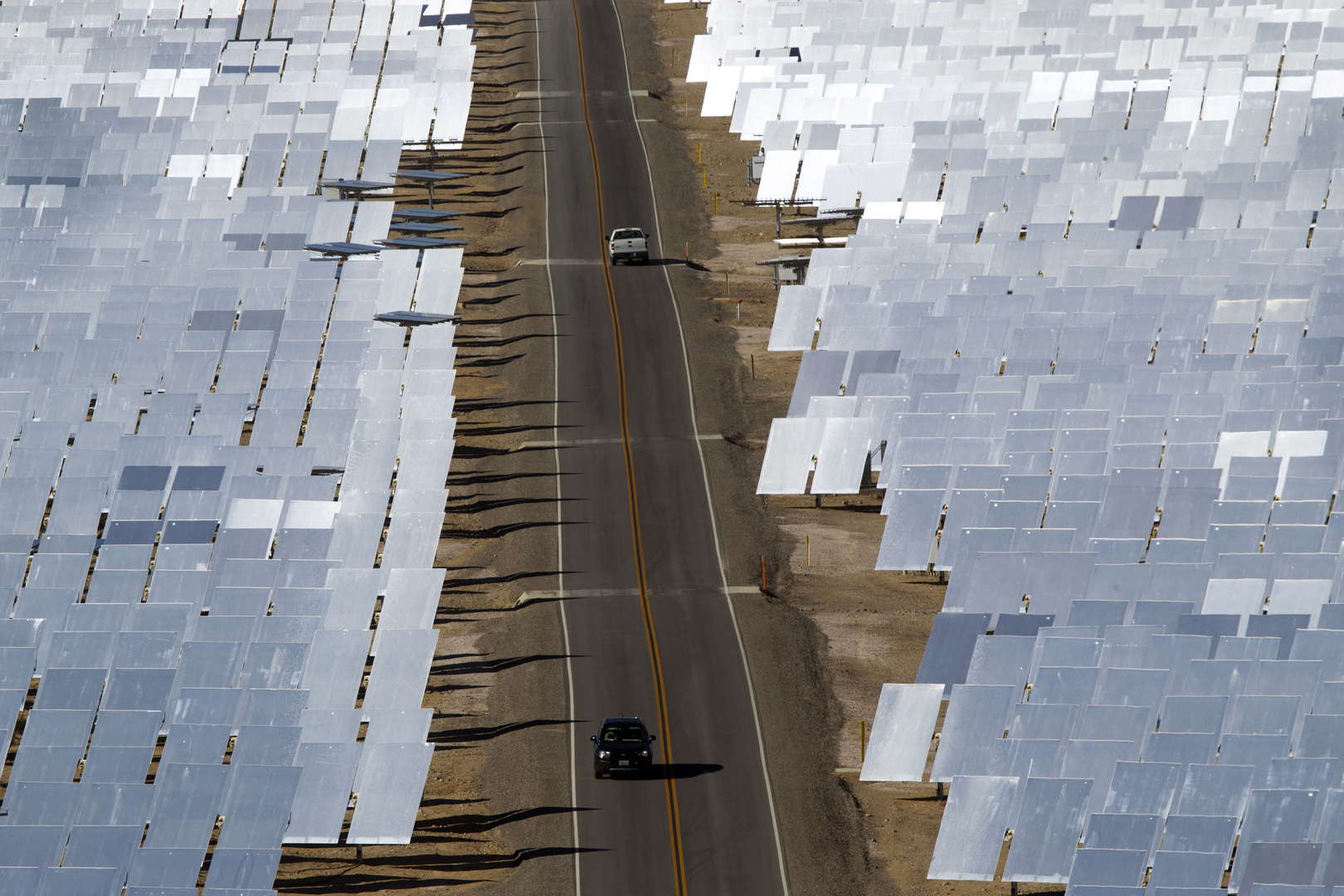 Abu Dhabi Future Energy Company (Masdar) today announced the signing of an agreement with the Georgian Energy Development Fund to develop a solar photovoltaic power plant with a generation capacity of 100 MW.

According to the “WAM” agency, the station will be developed in collaboration with the fund, as it will be the largest station of its kind in Georgia.

It was signed in the presence of UAE Minister of State for Foreign Trade Thani bin Ahmed Al Zayoudi, Georgia’s Minister of Economy and Sustainable Development Natia Ternava, Mohamed Jamil Al Ramhi, CEO of Masdar, and Giorgi Chikovani, CEO of Georgian Energy Development Fund. Agreement to develop the plant at a ceremony held at the Leadership Pavilion at Expo 2020 Dubai.

Muhammad Jameel Al-Ramahi stressed that this important agreement will contribute to supporting efforts aimed at diversifying energy sources in Georgia, and will have a positive impact on climate action efforts.

He explained that “Masdar”, as a leading global company in renewable energy with projects in nearly 40 countries, looks forward to exploring more opportunities to collaborate with the Georgian Energy Development Fund and the Government of Georgia. Use your expertise in the field of renewable energy and contribute to promoting economic growth in the country.

The fund is a state-owned joint stock company established by the Ministry of Economy and Sustainable Development. Georgia primarily relies on hydroelectricity for electricity generation and is looking to enhance energy security and diversify its energy mix.