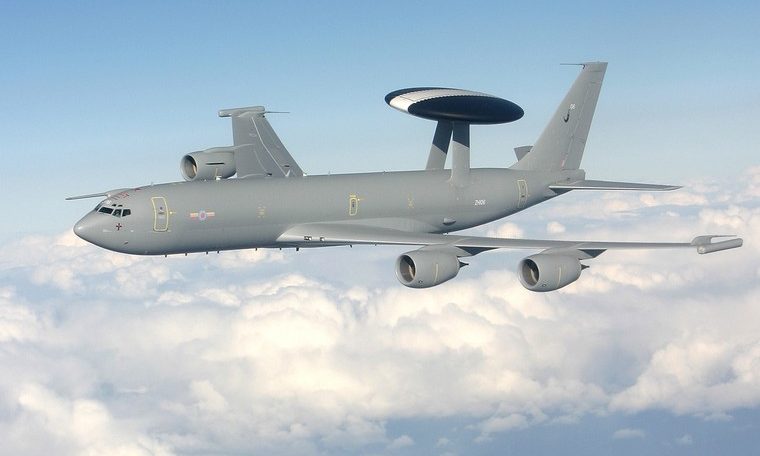 The UK Royal Air Force retired its last Boeing E-3D Sentry AEW Mk 1 on 4 August. The aircraft, registration ZH103, took off from Akrotiri base in Cyprus on 30 July, flying as part of Operation Shader, the UK’s contribution to Anti-Isis. Operations in Syria and Iraq.

Although they were a significant part of the United Kingdom’s military capability, after 2011 budget cuts fueled continued restrictions on resources earmarked for the Sentry, which began flying with fewer hours and fewer fleets.

Over the next few months the RAF E-3 Sentry mission will be carried out by NATO aircraft, specifically the E-3 used by France.

One of the RAF aircraft was recently sold to the US Navy for $15 million, where it will be used in training missions for the crew of fellow E-6B Mercury veterans. Although they differ technically, the Americans intended to train their crew in a non-operational aircraft, to save the small Mercury fleet in service.

The aircraft, registration ZH104, is at Lake Charles Airport in Louisiana, where it will be modified by Northrop Grumman as an instructor for the E-6B, until it is eventually retired with the arrival of the new E-7A Wagtail. Also in the US Navy.

See also  Daniel Ricciardo suggests a double header in Melbourne F1, with the F1 Brazilian Grand Prix at risk due to COVID.